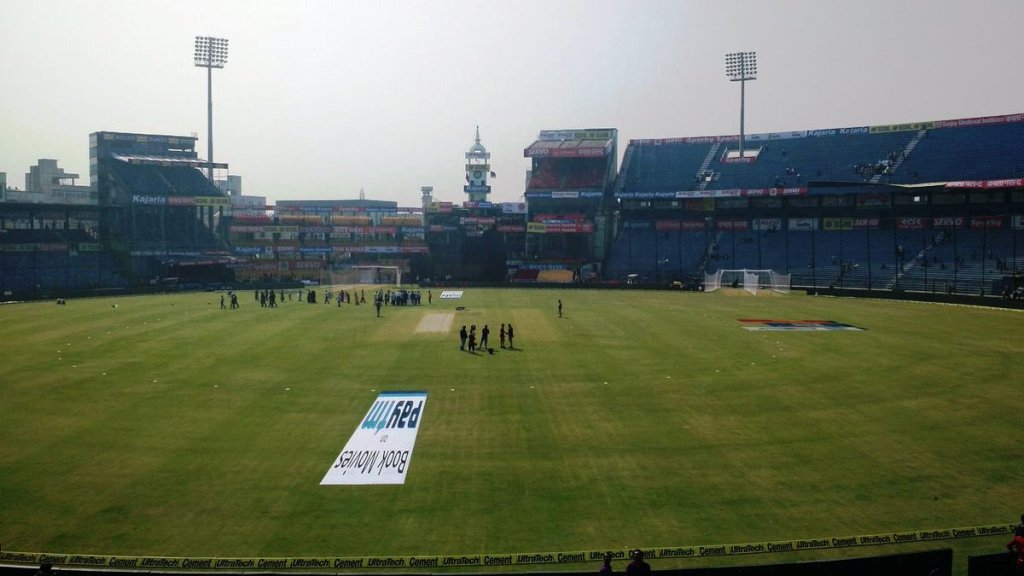 Cuttack: The Barabati Stadium in Cuttack is set to host a T20 International between Team India and South Africa in June, 2022.

According to sources, Odisha Cricket Association (OCA) Secretary, Sanjay Behera, has held discussions with Board of Control for Cricket in India (BCCI) chief Sourav Ganguly regarding the match.

The Barabati Stadium was set to host the first T20I between India and the West Indies in February later this month. However, the third wave of Covid-19 saw rapid rise in daily cases, forcing the BCCI to host the ODIs and T20Is in just two cities – Ahmedabad and Kolkata – in order to maintain a stable bio bubble for players and coaching staff.

“All preparations were done for the T20I against the West Indies. We even held discussions with the Odisha government who advised us to host the match behind closed doors. But considering the Covid-19 situation in the country, the BCCI decided to hold the matches in two cities,” said OCA Secretary Sanjay Behera.

“I have had discussions with BCCI President Sourav Ganguly to host a T20I between India and South Africa at the Barabati Stadium in the month of June,” he added.

India recently concluded a disappointing tour of South Africa that saw the Men in Blue lose both the Test and One Day International (ODI) series.