Barabati T20: Sale of tickets for public begins at counters as fans queue up from last night 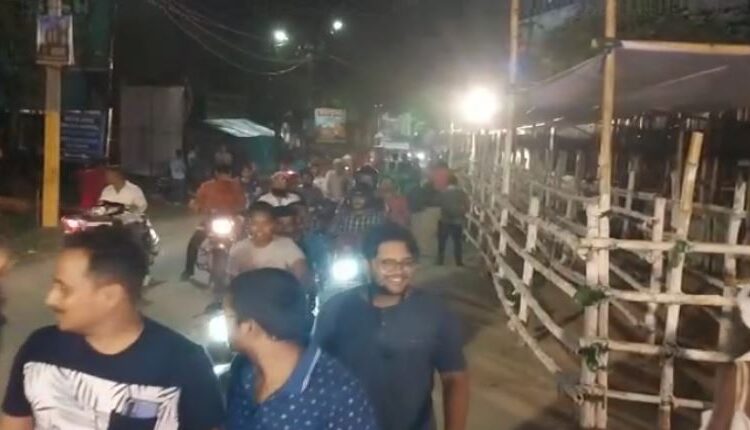 Cuttack: Offline sale of tickets for public for the scheduled T20I match between India and South Africa at the Barabati Stadium in Odisha’s Cuttack city on June 12 began today at 9 am.

The sale of around 12,000 tickets will be held today and tomorrow (9 am to 6 pm) or till availability of tickets.

A person can buy a maximum of two tickets in the offline mode at nine counters of the stadium, including two special counters for women.

A valid Government ID proof like Voter ID or Aadhaar Card will be required for the purchase of tickets.

Hundreds of cricket fans queued up at the counters from last night to fetch tickets for the international sporting event.