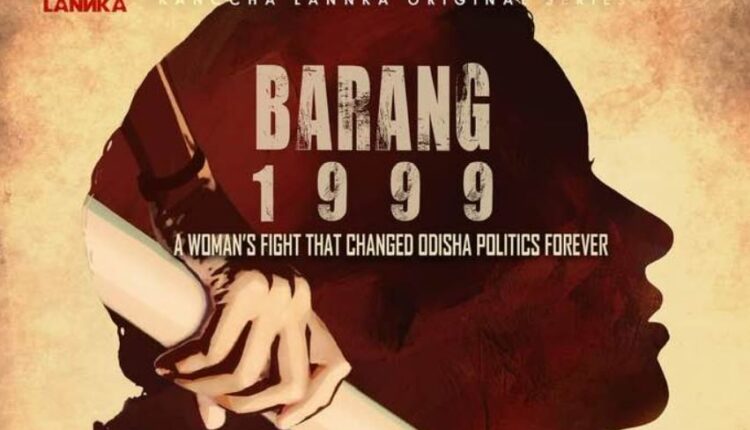 The web series having nine episodes is slated to be released in March, 2023. While shooting for one episode has been completed, the same for others will commence soon.

In a bid to add perfection to the presentation, the makers of the web series have decided to shoot the scenes at the spot of the incident.

“Our intention is not to target any political party or individual. The content is being prepared as per information received from court and police station,” said Ajay Padhi, director of ‘Barang 1999’.

The web series will feature the struggle by Anjana Mishra after the incident, political scenario of the state during the period and reaction of people of the state, reports said.

The web series has been written by Saroj Mahapatra and conceptualized by Dilip Bisoi.

On the other hand, the announcement was marred as Anjana Mishra has warned the director and producer not to shoot the web series.

“I came to know about it through newspaper, today. I was shocked as I had no prior information. They neither held any discussion with me nor sought my permission. I warn them not to make the web series. If they do so, I will move the court of law for action against them,” said Anjana Mishra.