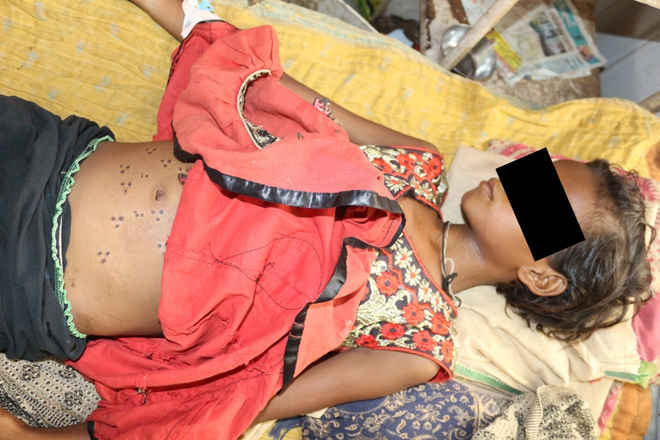 Keonjhar: The barbaric act of branding in children to cure ailments still continues in Odisha’s Keonjhar district despite several media reports. Another incident was reported from Reba village under Bansapal block of the same district where a 10-year-old girl was branded with hot iron rod by family out of superstition.

According to reports, the family members of the victim, who was suffering from stomach related ailment, branded her with hot iron rod five days ago instead of taking her to a hospital for treatment.

After her condition deteriorated due to branding, the family admitted her to the hospital under critical condition.

The condition of the girl is stated to be stable now.

Few days ago, four children were branded with hot iron rod just in two days in the tribal dominated district.

India-Pakistan Champions Trophy Final should be a cracker