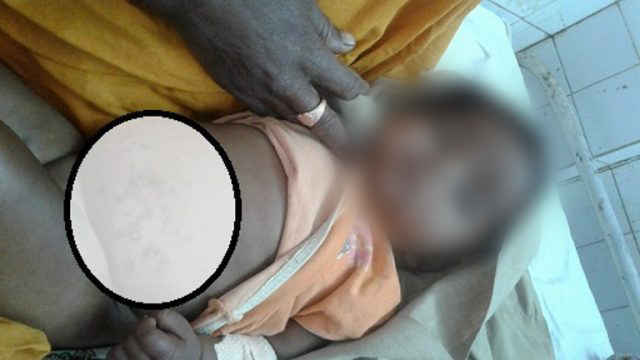 Keonjhar: Even after several reports about harmful consequence of branding in children were carried in media, the barbaric practice still prevails in several parts of Odisha. Another incident came to fore today in Keonjhar district where two more babies were branded with hot iron rod to cure diseases.

Another incident was reported from Bansapal area of the district where a four-year-old child was branded with hot iron rod to cure fever.

With these two incidents, the number of branding in children rose to four just in two days in the tribal dominated region of the district.

Yesterday, two branding incidents were reported from the same district.

How to leave good impression on first date