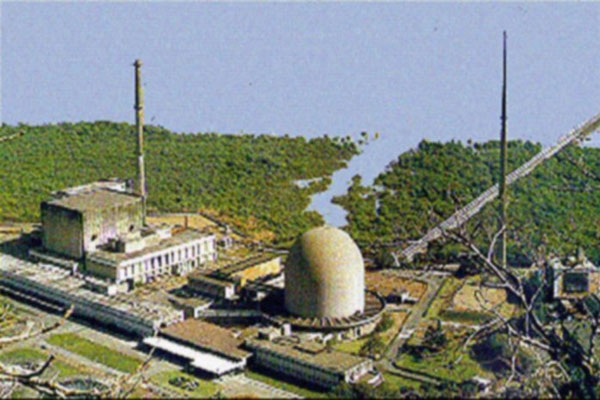 Mysuru:  A 24-year-old scientist working in the Rare Materials Project at the Bhabha Atomic Research Institute near Mysuru has gone missing for the last four days, the police said.

Reddy had moved to Mysuru from Chitturu district in Andhra Pradesh a year ago after he secured a job at BARC, 15 km from Mysuru.

The police suspect that since he was allegedly suffering from depression and migraine, he left without informing anyone.

Yelawala Inspector NH Yogananda said that Reddy was staying alone after his parents’ death a couple of months ago.

His neighbour last saw Reddy leaving his house on a two-wheeler on October 6 afternoon.

The Yelawala police has registered a case.

Well-marked low pressure: Heavy to very heavy rain in Odisha in next 4 days