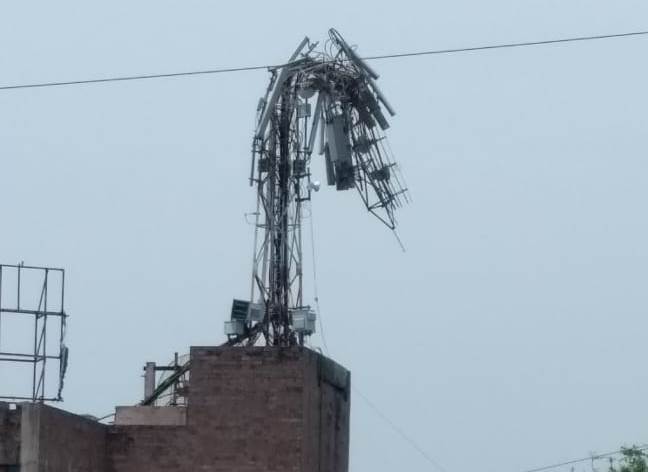 “In all the districts barring three districts, the telecom infrastructure has been nearly fully restored. Now we are focusing on Puri, where the damage was most expensive,” he told reporters.

FANI aftermath: All banks in Puri to resume services from today

He said that nearly 80% has been restored and functional in Khordha, Cuttack and little bit in Jagatsinghpur.

In Puri, the restoration work will be completed and networks will become normal very soon, the official hoped.

He shared the fact that the DoT had extended helping hand to various mobile services subscribers after extremely severe cyclonic storm FANI devastated the telecommunication services in coastal Odisha districts.

However, unlike mobile networks, the landline telephone services have been restored in cyclone-hit areas excluding Khordha and Puri.