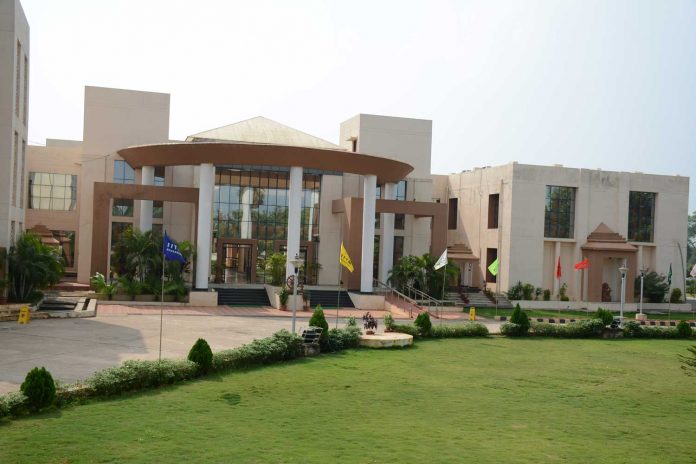 Bhubaneswar:  A student of the Indian Institute of Tourism and Travel Management (IITM) at Dumuduma in Odisha capital has complained of ragging in his college hostel, police said today.

The matter came to light after the victim lodged a complaint at Khandagiri police station alleging he was ragged by his classmates on Saturday night.

The victim, a first-year BBA student of IITM and a native of West Bengal, has complained he had been tortured for several times in the past.

He alleged that the college authorities didn’t take any action against the culprits despite his appraisal to them.

“A group of students used to play loud music after consuming liquor and when I opposed they came to my room and beat me up severely,” the victim narrated.

A video which shows a group of students torturing the victim was also accesed by the media.

Meanwhile, the police have started investigation into the incident on the basis of victim’s complaint.

The college authorities couldn’t be reached for their comments on the matter.