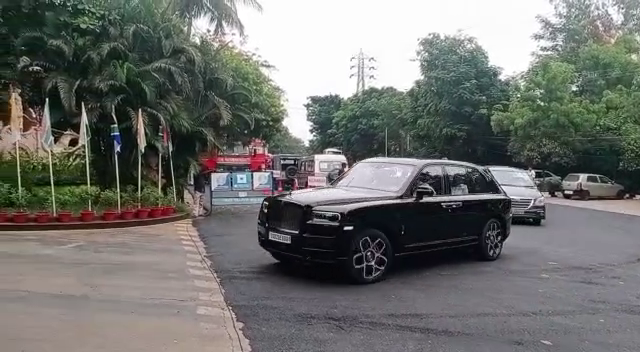 Bhubaneswar: The Board of Control for Cricket in India (BCCI) President Sourav Ganguly today visited Odisha for T20 match between India and South Africa at Barabati in Cuttack city.

He reached Bhubaneswar airport in the afternoon. He went to the Mayfair hotel where the players of both the teams are staying.

Ahead of the most-exciting T20 cricket event, Ganguly is scheduled to meet Chief Minister Naveen Patnaik at around 5 pm at Naveen Niwas in Bhubaneswar.

Later, he will head for the Barabati Stadium in Cuttack to see India vs South Africa match scheduled to start at 7 pm.