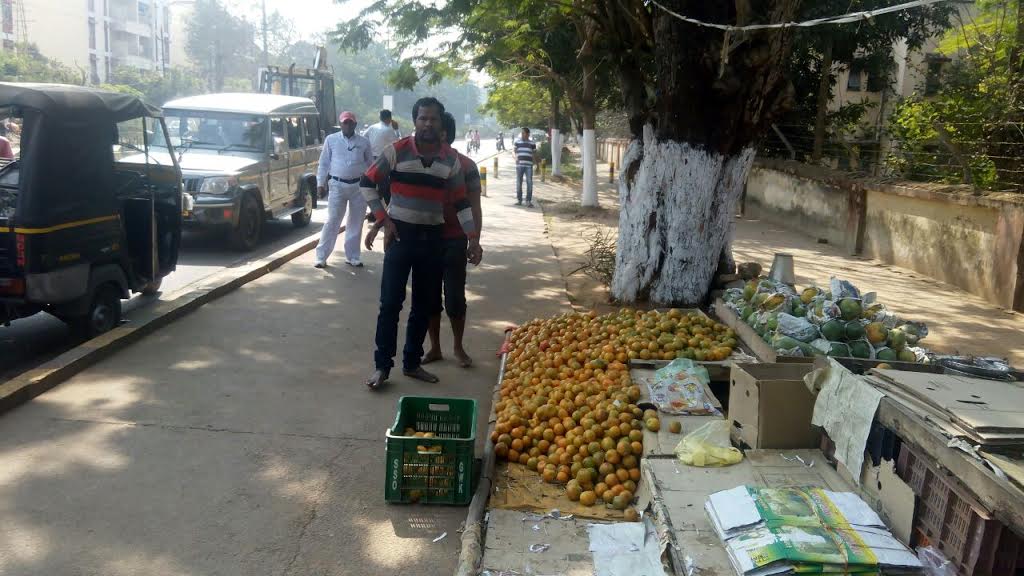 A Special Joint Squad (SJS) formed by the Bhubaneswar Development Authority (BDA) in association with the Bhubaneswar Municipal Corporation (BMC) and Commissionerate Police removed 80 units of small shops, vendors and encroachers along the Airport-Nandankanan Road from near Unit IV and 120 Battalion areas in the heart of the city on the day one of its action today.

The SJS with 10 members will be led by a squad leader of the rank of an enforcement inspector in BDA. There will be representatives from the Enforcement Wings from BDA, BMC and police officials deployed to the squad.

Enforcement Member, BDA, Bhabani Shankar Chayani, the overall in-charge of the SJS said “The special squad will exclusively look after the enforcement work in facilitating smooth flow of traffic in the busy roads of the state capital and would not be engaged for any other work.”

The Special Joint Squad will work on daily basis and make sure that these people using the green mode of transport never face any difficulties while using the roads, he added.

‘Hockey getting more popular in Odisha, thanks to Coal India HIL’