The woman had accused Manoranjan of raping her on the pretext of showing her a housing plan and filed a complaint in this regard with Laxmi Sagar police on February 9. 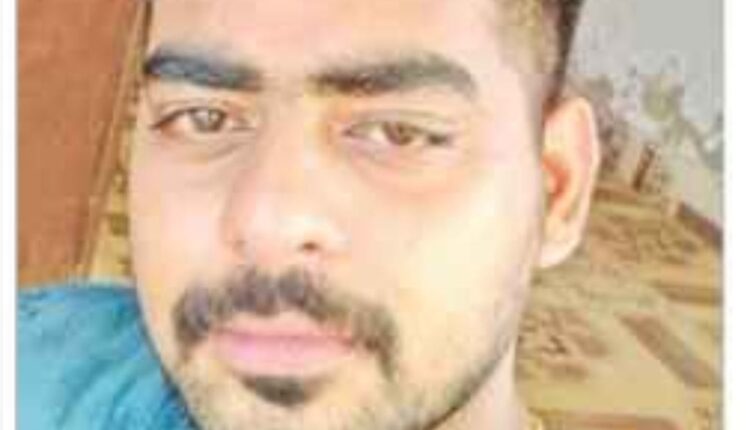 Bhubaneswar: Commissionerate Police has arrested a field inspector of Bhubaneswar Development Authority (BDA) on the charge of raping a woman in the State Capital.

The accused, identified as Manoranjan Dash of Simulipatana area within Chandaka police limits on the outskirts of Bhubaneswar city, was nabbed from his office on Tuesday. He was arrested after police acted on the complaint filed by the woman a few months back and started investigation. As per reports, the woman had accused Manoranjan of raping her on the pretext of showing her a housing plan and filed a complaint in this regard with Laxmi Sagar police on February 9.

Police, after registering a case, had started investigation into the matter and conducted several raids to nab the accused. Fearing arrest, Manoranjan had knocked the doors of the Orissa High Court and appealed for anticipatory bail. The High Court had, however, rejected his bail plea and directed him to surrender before a lower court within four weeks.

As Manoranjan kept did not comply with the order and surrender within the stipulated time, the court directed Laxmi Sagar police to arrest him immediately. He was then nabbed from the BDA office.