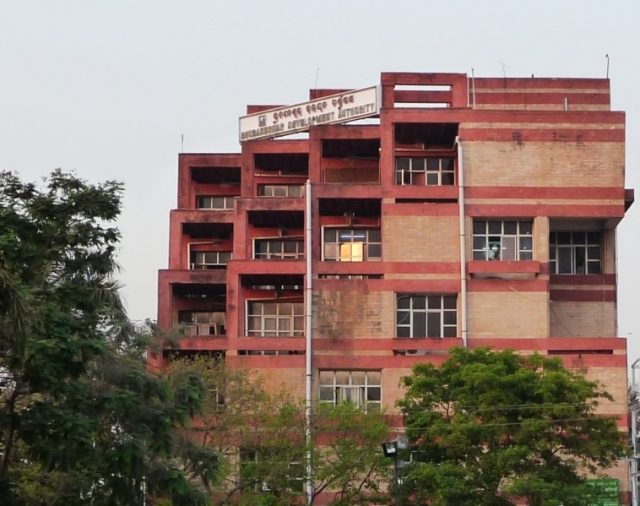 However, the exact amount of disproportionate assets that the Government official has possessed will be ascertained after completion of the simultaneous raid.