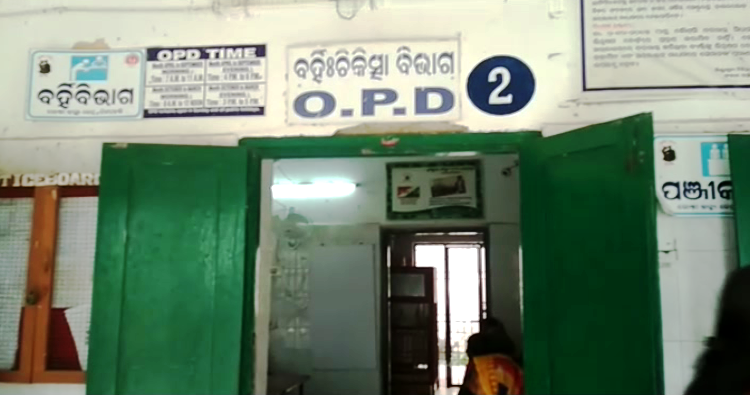 Berhampur: A Block Development Officer (BDO) in Ganjam district turned a good Samaritan for a woman, who suffered grievous injuries during a broad daylight loot today.

Reportedly, a woman identified as Sumitra Gouda of Khambari village in Digapahandi and her husband Santosh were going to Berhampur for some hospital work today. At Anangpur, two miscreants came on a two-wheeleer and snatched the bag the woman was carrying, following which she fell on the ground.

While the miscreants decamped with the bag containing Rs 35,000, Sumitra, who was riding pillion on the motorcycle, suffered critical injuries in her head and face.

Fortunately, Digapahandi BDO, who was passing through the road at that time, came to her rescue and rushed her to a hospital in Digapahandi in his vehicle, said Sumitra’s husband Santosh. Meanwhile, Digapahandi police has begun an inquiry into the incident.

No summer vacation for Odisha teachers. Here’s why

Power supply to be affected in these parts of Odisha