Be proactive for assisting farmers: Odisha to districts 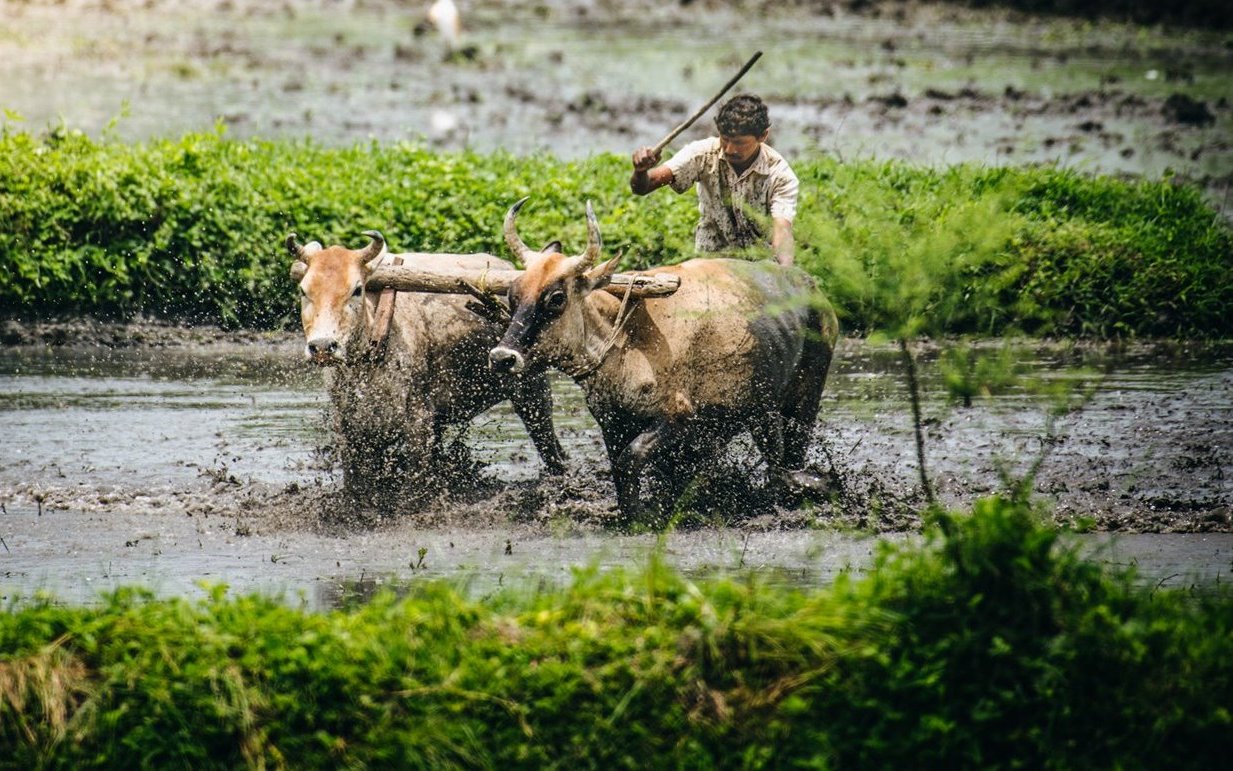 Bhubaneswar: The Odisha government directed the district authorities to be proactive in assisting farmers for the ongoing rabi season and start making preparations for kharif crops, after relaxations were announced for the agriculture sector.

The state government has already appointed 30 senior officers to monitor agriculture and related activities in all the districts in the wake of the coronavirus crisis.

The nodal officers have been asked to remain in constant touch with the area-level officers to ensure that problems arising in the agriculture sector are addressed promptly, a senior official said, adding that emphasis has been put on strengthening the monitoring mechanism to ensure smooth operations.

A roadmap has already been prepared to ensure smooth and uninterrupted farm activities in the state during the lockdown, he said.

Agriculture Minister Arun Kumar Sahoo has directed that problems being faced by farmers should be addressed at the earliest so that activities can resume normally.

The nodal officers will work in coordination with the Chief District Agriculture Officer, Deputy Director of Horticulture and Project Director of Water Division. Besides, the senior officials will need to keep officers of the sub- division, block and panchayat level in the loop.

As per the ministers directions, the officers have been asked to submit reports on a daily basis through WhatsApp.

The officers have also been asked to directly coordinate with traders, wholesalers, and shopkeepers to ensure the sale of fruits and vegetables at markets.

The government has stressed on extensive use of technology and WhatsApp groups for reporting purposes in the wake of the pandemic, the senior official said.

According to Agriculture Secretary Saurabh Garg, the officials concerned should keep a tab on the market situation across the country and take appropriate steps for the sale of agricultural produce of the state.

The farmers should make ample use of Ama Krushi helpline in the existing situation, he said, adding that necessary steps are being taken to provide information on farming and market situations through this service.

The farmers may also get themselves enrolled in “Ama Krushi” service by giving a missed call on 0674-6667171. They can also get responses to their queries by recording their questions on this number, he said.

Stating that there is no restriction on the sale of farm produce and transportation, Garg said the department should work in a dedicated manner to facilitate the farmers.

They have been advised to ensure availability and sale of inputs by maintaining social distancing, said Garg.

The warehousing facilities for agri-inputs have also been exempted from the purview of restrictions.

To facilitate the use of farm machinery the custom hiring centres have been permitted to remain open, said the official.

The state has taken steps for procurement of rabi produce such as green gram, black gram, groundnut, sunflower for which procurement centres have been opened. The farmers have been advised to enroll their name in e-Samrudhi portal of the NAFED, he said.

Vegetable growers, specifically watermelon, tomato and brinjal cultivators, have been advised to dispose of their produce in nearby markets in consultation with local horticulture officials in case of any problem, he added.

To overcome the problem of human labour, the farmers are told to engage combine harvester for the timely harvesting of paddy, except the farmers enrolled under the seed production programme. Farmers should avail the crop loan facilities for taking up kharif cultivation, Garg said.