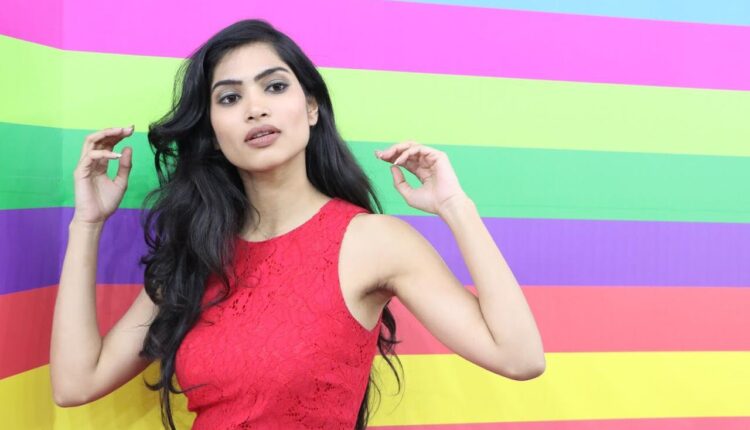 Subhashree Rayaguru from Balangir district has been crowned as VLCC Femina Miss India Odisha-2020. With this achievement, she has finally made it to the Top-31 of this beauty pageant.

She was chosen from among the top five finalists from Odisha to enter VLCC Femina Miss India. After this title, she has to compete with 30 other contestants selected from parts of the country for the Top-15 slot. Finally, the Top-15 pool will compete for Miss India 2020 crown.

Subhashree is a lawyer by profession and is Balangir Special Judicial Magistrate (SJM) Ramesh Chandra Rayaguru. Her interest in acting and modeling was developed while she was a student at Kendriya Vidyalaya-II here, and she went on to pursue her passion and studies. She has worked in several commercial ads and also tried her hands as the assistant director in Bollywood.

She aspires to work towards women’s empowerment, which is being considered as a keynote because she belongs to an area that does not hold a higher socioeconomic status. Not only Subhashree but in the past, there have been several other participants of Femina Miss India from small towns who have set an example for the upcoming generation.

Let’s look at the lives of other title winners of Miss India Odisha over the years.

Sheetal Sahu, the beauty with the brains, of Rayagada was crowned Femina Miss India Odisha 2019. She hailed from a humble background and believed remaining true to herself was the key to succeed in all the rounds.

Sheetal was a software engineer by profession and worked in Mumbai before she entered the beauty pageant. She is an alumnus of Veer Surendra Sai University of Technology (VSSUT) in Burla.

Femina Miss India 2018 was crowned Miss Shrutiksha Nayak, who is a native of Bhubaneswar. She was 20 years old when she went on to win this title. She is a dancer and a fitness model and pursued a degree in Mass Media from KIIT university.

She believed every Odia girl is beautiful and deserved to live on their terms.

Earlier she had been selected for Dance India Dance little champs, Chak Dhum Dhum, India’s dancing superstar as a child. In fact, in her free time, she taught homemakers aerobics and salsa before participating in the beauty pageant.

Christeena Biju was crowned as Femina Miss India Odisha 2017. She was a student at the National Institute of Fashion Technology. She was also modeling for a long time before going through the rigorous training session of The beauty pageant. She had also participated in MTV’s Love School.

Femina Miss India Odisha 2016 was won by Pooja Mishra. She was a student of KIIT college and a resident of Bhubaneswar. She was also modeling alongside her studies before she participated in the contest. She used to play basketball as well and loved doing social service.

Looking Back at the Good things that Happened in 2020