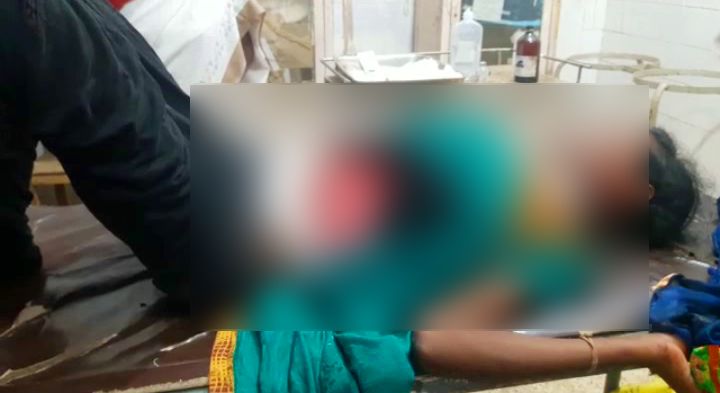 Balasore: Call from an unknown number turned ugly for a minor girl in Balasore district after an unidentified youth, whom she was talking with for a long time, attacked her brutally when she objected his rape attempt.

The girl aged about 15 years is currently undergoing treatment at a hospital here in critical condition.

Sources said the girl of Baliapal village had been talking with an unknown person for the last six months and had developed love relationship with him. Yesterday, the youth managed to convince the girl to run away from her house by promising to marry her.

When she reached the location, the youth forced her to have physical relationship with him before marriage. When she opposed it, the youth made several attacks on her with a sharp weapon injuring his neck and ear severely last night. The accused later fled the spot leaving her in a pool of blood on the road at Hasimpur village.

Later, locals rescued the girl and rushed her to a hospital here.On receiving information, police began an investigation and launched a search operation to nab the accused.