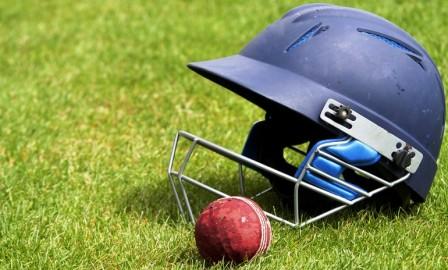 Cuttack: Bengal stormed into the Ranji Trophy semi-finals by virtue of their first innings lead over Odisha after only one session was possible on the final day which was interrupted by bad light, here on Monday.

Resuming on 361 for seven, Bengal lost their remaining three wickets for 12 runs inside six overs to set Odisha an improbable 456. In reply, Odisha were 39 for no loss in 10 overs when bad light stopped play as both the teams agreed upon a draw with two more sessions left on the final day at the DRIEMS College ground at Tangi on the outskirts of Cuttack.

Bengal thus qualified by virtue of their crucial first innings lead of 82 runs, setting up a clash with Karnataka in the semifinal starting from February 29 at Eden Gardens.

Anustup Majumdar, who smashed a career-best 157 to script Bengal’s stunning turnaround to reach 332 after being 46 for 5 in their first innings, was adjudged man-of-the-match.

Majumdar’s lion-hearted effort was then complemented well by Bengal pace troika of Ishan Porel, Mukesh Kumar and inexperienced Nilkantha Das as the trio shared nine wickets among them to secure the decisive lead.

Playing at their home turf, Odisha batsmen then wilted under pressure to be bowled out for 250 after being 135 for one. Bengal did not look back since then, batting out the opposition in the second essay. The two-time former champions Bengal last made the Ranji semifinals in 2017-18 only to go down to Delhi.