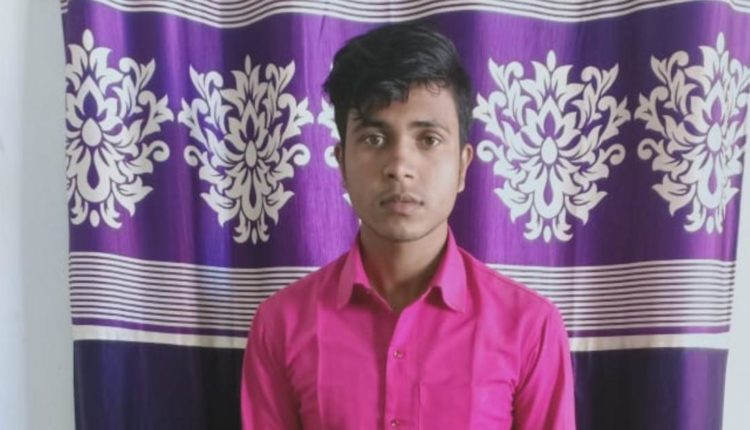 Nuapada: Odisha police arrested a youth on charges of abduction of a minor girl from her village in Nuapada district after befriending her on social media site Facebook.

The police apprehended the accused while he was kidnapping the minor girl from Singpur village under Beltukuri police limits in Nuapada district on Tuesday.

According to reports, the 22-year-old youth and the minor girl became friends on Facebook six months ago. After interacting with each other online, the duo fell in love and wanted to meet in person.

Police sources said that Amatarul had asked the girl for meeting on January 12. While he was trying to run away secretly along with the girl from her village, the locals informed the police about it.

Following a complaint by the minor girl’s father, the Beltukuri police detained the youth for interrogation.

Sources said that the youth admitted to crime before police during interrogation.

Later, the police arrested and forwarded him to a local court.

The youth accused in kidnapping of the minor girl was produced before the court following arrest, informed Beltukuri Police Station IIC Subhankar Sethi.