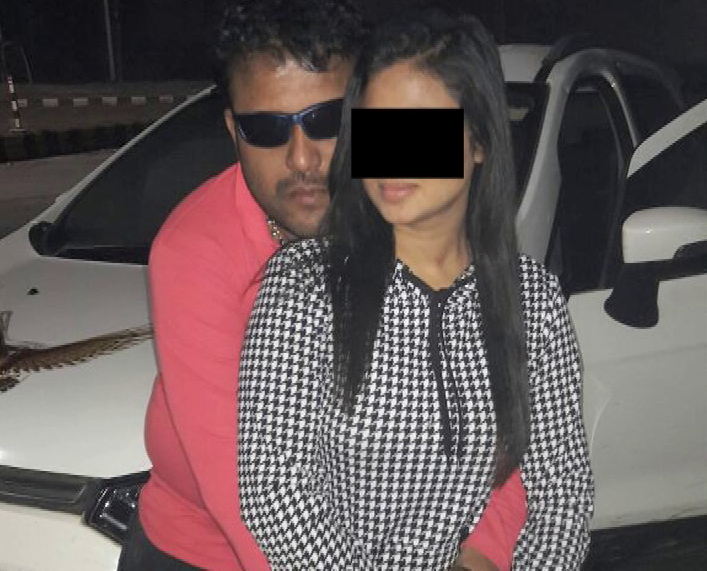 A Bengali actress has leveled an allegation of betrayal against her husband at Mancheswar police station in Odisha capital who allegedly befooled her on the pretext of break in Ollywood.

Police have launched a probe into the allegations of the actress of Tollygunge area in Kolkata.

According to reports, the complainant, who has acted in some Bengali movies, had married to a Bengali youth which later ended with divorce after she got to know that he was a notorious criminal.

During the period, she was introduced with a youth, Virat, in Kolkata, who brought her to Bhubaneswar promising a break in Odia film industry.

Intimacy developed between the two after coming here and they tied the nuptial knot in a temple.

However, she got to know that Virat was married before following which their marriage relationship went declining.

Virat had forced her to abort foetus several times, written in the complaint.

She was engaged by Virat in dance bar of a hotel in Bhubaneswar and he used to take all her earnings.

Later, the complainant got to know that her hubby was having relation with many girls.

When she opposed him from illicit affairs, the accused attempted to kill her, the actress has mentioned in her police complaint.

“Investigation into the matter is on. Further course of action will be decided after recording the statement of the complainant,” said Bhubaneswar DCP Satyabrata Bhoi.

Setback for Sasikala as SC restores conviction in DA case