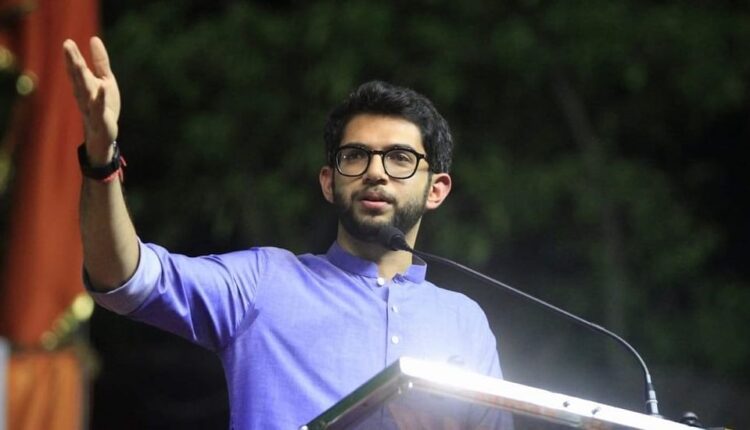 Bengaluru: The Mumbai Police have picked up a Bengaluru-based youth on charges of sending threatening messages to Aditya Thackeray, Maharashtra Minister for Tourism, Environment and Protocol, police sources said on Thursday.

According to police, the arrested youth is identified as Jaisingh Rajput. The accused had called up Aditya, son of Maharashtra Chief Minister Udhav Thackeray.

Police said that the accused was a fan of Late actor Sushanth Singh Rajput. He called up Aditya on December 8. When his calls were not answered, he sent threatening messages.

The accused was arrested by the Mumbai cyber police and taken to Mumbai on transit remand. The accused is being questioned by the police presently.

The police have booked him for defaming, threat to cause death and grievous injury and they have also booked him under Section 67 of the IT Act. Further investigation is on.

Virat Kohli needs to focus on his game instead of inciting controversies: Ex-Pakistan spinner Danish Kaneria