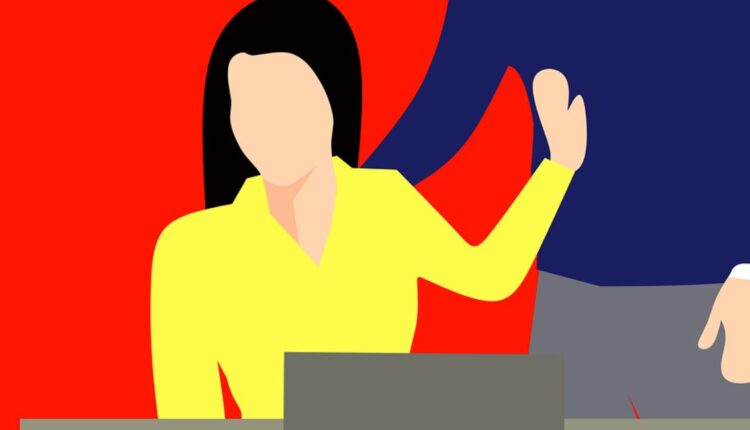 Bengaluru: The Karnataka Police have booked a case against a man for allegedly gifting lingerie to his tenant on her birthday and seeking sexual favours, police said on Tuesday.

The tenant, a 42-year-old school teacher, filed the complaint against Padmanabha, the landlord, a resident of Srinagar locality, with the Hanumanthanagar police station in Bengaluru.

According to the police, the woman has been living in the rental house for the past 12 years. On her birthday, Padmanabha allegedly gave her the gift. When she opened it, she was shocked to see lingerie packed inside the box.

The accused then started asking her to go out with him and sought sexual favours over the phone.

When the school teacher turned down his requests, he started asking her to vacate the house. He once jumped the gate and locked her from outside when she was sleeping inside, alleged the woman.

The police have booked the accused under IPC sections 441 (criminal trespass), 504 (intentional insult with intent to provoke breach of peace) and 354 (a)(1)(ii) for demanding sexual favours.

The police questioned the landlord who pleaded innocence and alleged that since he asked her to vacate the house, a false complaint had been lodged against him.

Further investigation is on.