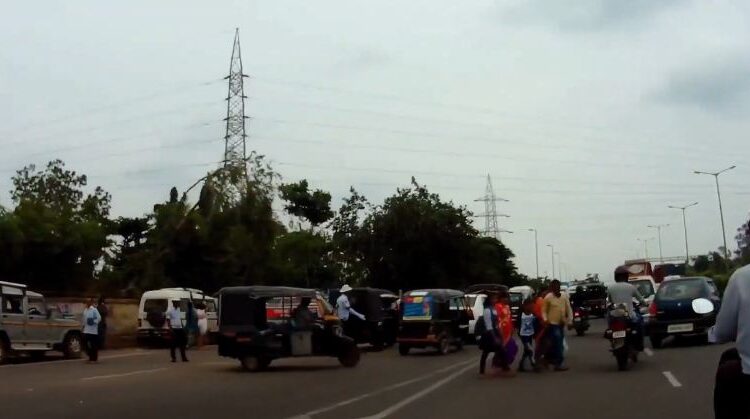 Bhubaneswar: Beware while taking lift from strangers as you might fall in the trap of looters. Reportedly, a Banglore returnee was looted of Rs 75,000 and later thrown off the vehicle after being offered lift by a miscreant in the state capital.

The incident that took place on February 1 came to fore after the victim, a resident of Rajkanika block in Kendrapada district, lodged a complaint with Saheed Nagar police in this connection.

As per the complaint, victim Dhiren Parida, after returning from Bangalore on February 1, was waiting at Satsang Vihar here to a board a vehicle to his hometown. Later, a four-wheeler stopped by him and offered him lift and headed towards the destination. After a while, the driver of the vehicle  picked up few other members of the looters’ gang. Midway, the miscreants offered him a beverage mixing sedatives in it. When Dhiren lost his consciousness, the miscreants looted Rs 75,000 cash from his bag and later threw him off the vehicle near Chhatia.

When the victim regained his consciousness and asked for water from a truck driver, the latter thrashed him assuming him to be a thief. Later, he lodged a complaint at Saheed Nagar police station in this regard.

Recently, a schoolteacher had lodged a similar complaint at the same police station alleging that some miscreants looted cash and also withdrew Rs 46,000 using his ATM card after offering lift and sedating him.