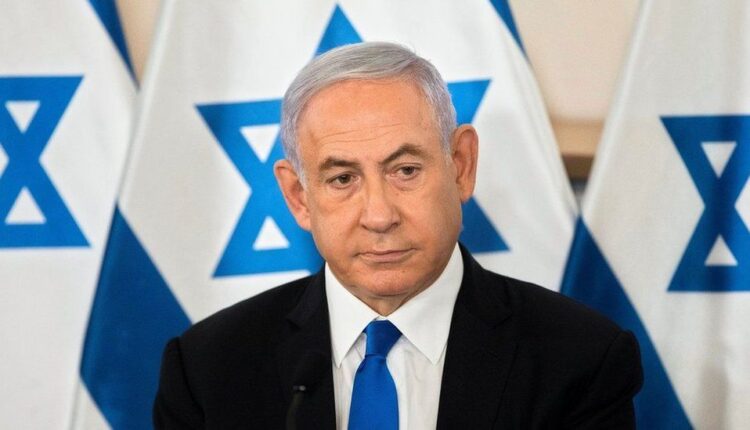 Tel Aviv: Israel’s opposition leader Yair Lapid has announced that a deal was reached to form a coalition government that would end the 12-year rule of Benjamin Netanyahu, the country’s longest serving Prime Minister.

The statement by centrist Lapid and his main partner, nationalist hardliner Naftali Bennett, came about 30 minutes before a Wednesday midnight deadline to put together a new governing coalition following the March 23 elections, reports Xinhua news agency.

An official statement issued by President Reuven Rivlin’s office said that Lapid informed the President that “he has been able to form a government”.

Bennett, also a former Defence Minister and Netanyahu’s one-time ally, will serve first as Prime Minister, according to the statement.

The new coalition also includes Ra’am, an Islamist party headed by Mansour Abbas, marking the first time for an Arab party to be part of a coalition in Israel.

The coalition would comprise a diverse coalition of additional small parties, including the centrist Blue and White party, headed by current Defence Minister Benny Gantz that partnered with Netanyahu to form the outgoing government; the right-wing parties of Israel Our Home and New Hope; the centrist-left Labor party; and the leftist Meretz party.

The President congratulated Lapid and other heads of the parties on the government.

He said that he expects the Knesset (Parliament) “will convene as soon as possible to ratify the government, as required”.

Israel’s Ha’aretz newspaper reported that the Knesset is expected to be convened for a confidence vote for the new government by June 9.

Early Thursday morning, Lapid wrote on Twitter that the new government “will work in the service of all Israeli citizens, those who voted for it and those who did not”.

“It will respect its opponents and do everything in its power to unite and connect all parts of Israeli society.”

The move comes amid a series of inconclusive elections and a lingering political deadlock.

The deal paves the way to the end of the rule of Netanyahu, who has been facing a criminal trial over corruption charges in three separate cases.

Pvt hospitals used 17.05% of total Covid jab in May: Data