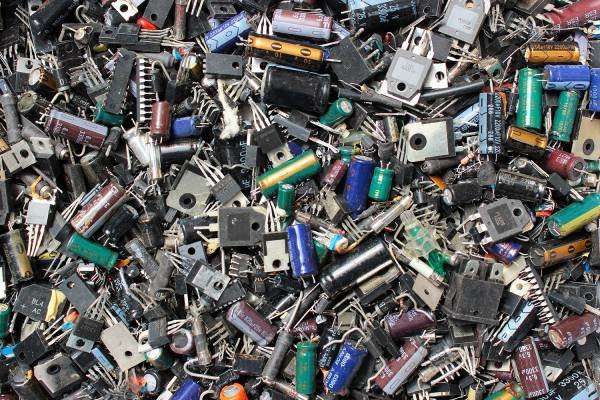 Berhampur: The Berhampur Municipal Corporation (BeMC) has signed a Memorandum of Understanding (MoU) with an Andhra Pradesh-based company for collecting and processing of electronic waste generated in the south Odisha city, an official said on Tuesday.

On an average, the city generates about 2,000 kg of e-waste every month, but there was “no organised or formal e-waste management system” so far, sources said.

“One or two women self-help groups will be engaged to collect e-waste from households on a commission basis. After a sizeable quantity of e-waste is accumulated, the Srikakulam-based company will transport it to its processing unit in Andhra Pradesh for recycling,” BeMC Commissioner Chakravarti Singh Rathore said.

The company would pay Rs 10 to the SHGs for collection of one kg of waste materials, he said. Sources said there is “no data” available on quantity of the waste collected by the civic body.

Discarded electrical or electronic devices and used electronics items which are destined for refurbishment, reuse, resale and recycling are considered as e-waste, they said. The initiative taken by the BeMC has been welcomed by green activists as the informal processing of e-waste can have adverse impact on human health and leads to environmental pollution.

“Electronic waste is more hazardous than single-use plastics. As most people now use mobile phones and computers, a huge quantity of e-waste is generated in the city,” a green activist Sudhir Rout said.