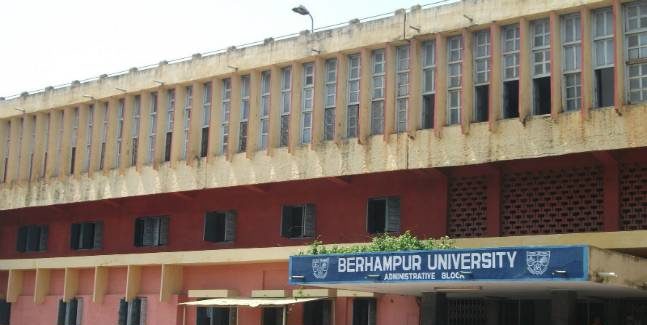 Declaring sine die, the university authorities asked students to vacate all hostels by 10 am today.

Sources said supporters of General Secretary candidate Ajit Swain vandalized the university campus last night protesting rejection of Swain’s candidature. The also ransacked the office of the PG Council Chairman damaging several property and locked him up along with a few officials of the varsity. They also burnt tyres and sat on a dharna in front of the quarters of the university Vice-Chancellor.

Later, police personnel were deployed on the campus to bring the situation under control and avoid any untoward incident further.  In view of the violence, the university VC held an emergency meeting last night and decided to cancel the campus elections for this year.

“The authorities cancelled the candidature of Ajit Swain as he has criminal case pending against him. He had also given false affidavit while filling the nomination papers,” said an official.

Odisha: No students’ union polls at Utkal University this…