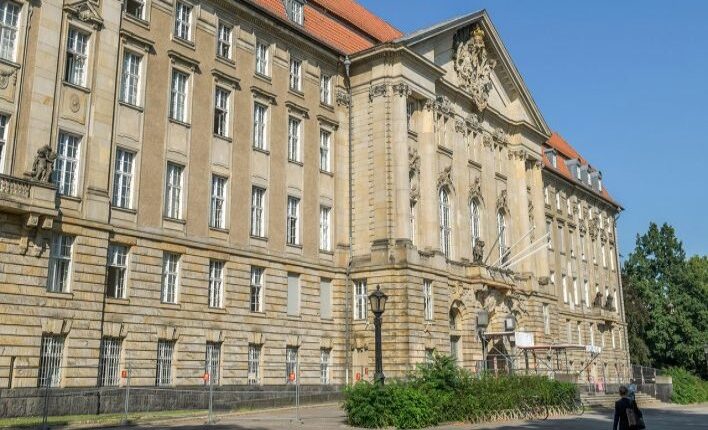 Berlin: The 2021 state election in Berlin was declared void by the city-state’s top court due to election-day glitches. Accordingly, the entire election must be completely rerun.

“In view of the large number and seriousness of the electoral irregularities, a mere selective repetition of elections in individual constituencies would not be suitable for establishing a constitutional state of affairs,” the Constitutional Court of the State of Berlin said in a statement on Wednesday.

Mistakes during the preparation of the elections had led to time delays and long queues at many voting stations and this resulted in votes being cast long after the polls closed, when initial projections were already available, Xinhua news agency quoted the court as saying.

Moreover, many voters in Berlin were unable to cast their ballots at all, while other votes were declared void due to incorrect ballot papers, it noted.

“We respect this ruling, the Berlin Senate will not appeal it,” Franziska Giffey, the German capital’s mayor, said in a press conference.

“Mistakes happened here that must not happen again, that should not have happened.”

One of the reasons for the delays was that other major events took place at the same time as the election, including a referendum on the expropriation of large housing corporations, the Berlin Marathon as well as Germany’s national election, which now also has to be rerun in affected districts.

“This is the right decision to ensure the public’s trust in the proper conduct of the elections,” Federal Returning Officer Georg Thiel said, noting that the considerable number of serious election errors might have had an effect on the distribution of seats in the Bundestag or lower house of Parliament.