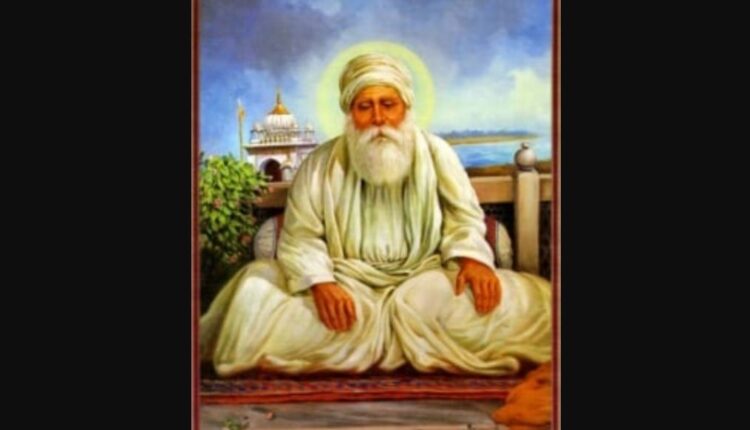 Guru Amar Das ji was born in 1479, 10 years after the birth of Guru Nanak. He lived in a village namely Basarke, near Amritsar.

Guru Amar Das contributed a total of 907 revelatory hymns, that are incorporated in the Sri Guru Granth Sahib.

On the occasion of his birth anniversary, here are best quotes by him:

Odisha’s Capital likely to be among the ‘first set of smart cities’: Report