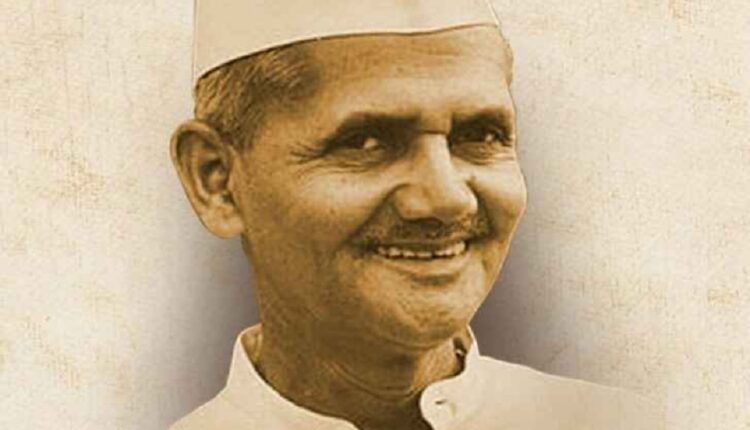 He promoted the White Revolution and Green Revolution in the country.

He was born to Sharada Prasad Srivastava and Ramdulari Devi in Mughalsarai, Uttar Pradesh.

On the occasion of his death anniversary, here are ten quotes by him.