Best Quotes by saint Tulsidas to read on Tulsidas Jayanti 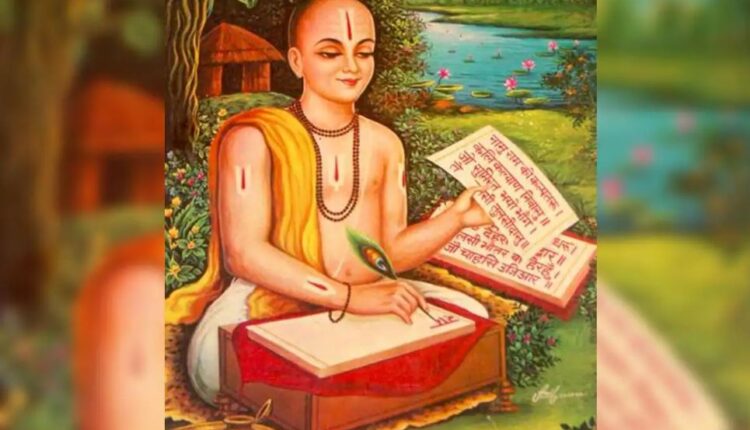 Tulsidas Jayanti celebrates the birth anniversary of Goswami Tulsidas. He was a great Hindu saint and poet. He wrote epic Ramcharitmanas.

Tulsidas Jayanti is observed on the ‘Saptami’ of the Krishna Paksha during the month of ‘Shravana’ in the traditional Hindu calendar.

On the occasion of Tulsidas Jayanti, here are best quotes by him: