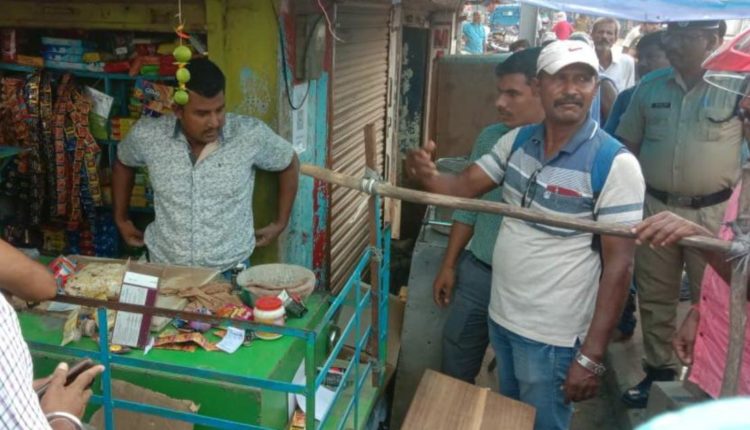 The accused person was identified as Hrushikesh Sahoo, a betel shop owner at Gopalpur Baazar under Bahanaga block in Balasore district.

According to reports, the crime branch of Railway had kept a vigil on the youth since a long time suspecting his nexus with black marketeers operating the crime in rural areas in Bahanaga.

A team of 8 members led by Railway Crime Branch Inspector Suresh Kumar raided the betel shop at around 1.30 pm at the market and seized over 20 IRCTC tickets from the shop.

The cops arrested Sahoo for his alleged involvement in the crime.