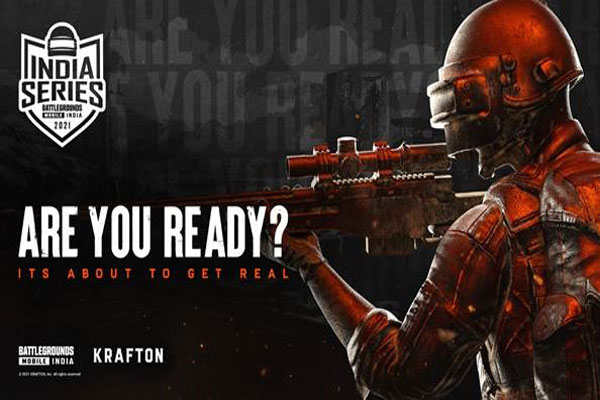 Bengaluru: South Korean video game company Krafton on Tuesday announced that Indian players will be able to qualify for the official esports programme of the Asian Games, 2022, via Battlegrounds Mobile India (BGMI).

This will allow Indian gamers the privilege and opportunity to compete at the event for medals. The games will run from September 10 to September 25, 2022, with competitors from across Asia competing for the medals.

“BGMI’s inclusion in the esports games bouquet exemplifies Krafton’s commitment to developing esports ecosystem globally and in India. Krafton has been investing heavily in the development of Indian gaming, esports, and IT entertainment industries with the establishment of its Indian office,” the company said in a statement.

“The company invested a total of $70 million this year in the Indian IT sector including the leading Indian esports company Nodwin Gaming, the game streaming platform Loco and India’s No.1 web novel platform Pratilipi,” it added.

The Asian Games is a multi-sport event that’s held every four years, in which Asia’s best athletes compete. The event is recognised by the International Olympic Committee as the second-largest event of its kind, behind only the Olympics.

The Asian Games first paved the way for esports representation with its inclusion as a demonstration sport in 2018. In 2020 and now 2022, esports is part of the official programme and a medalled event.