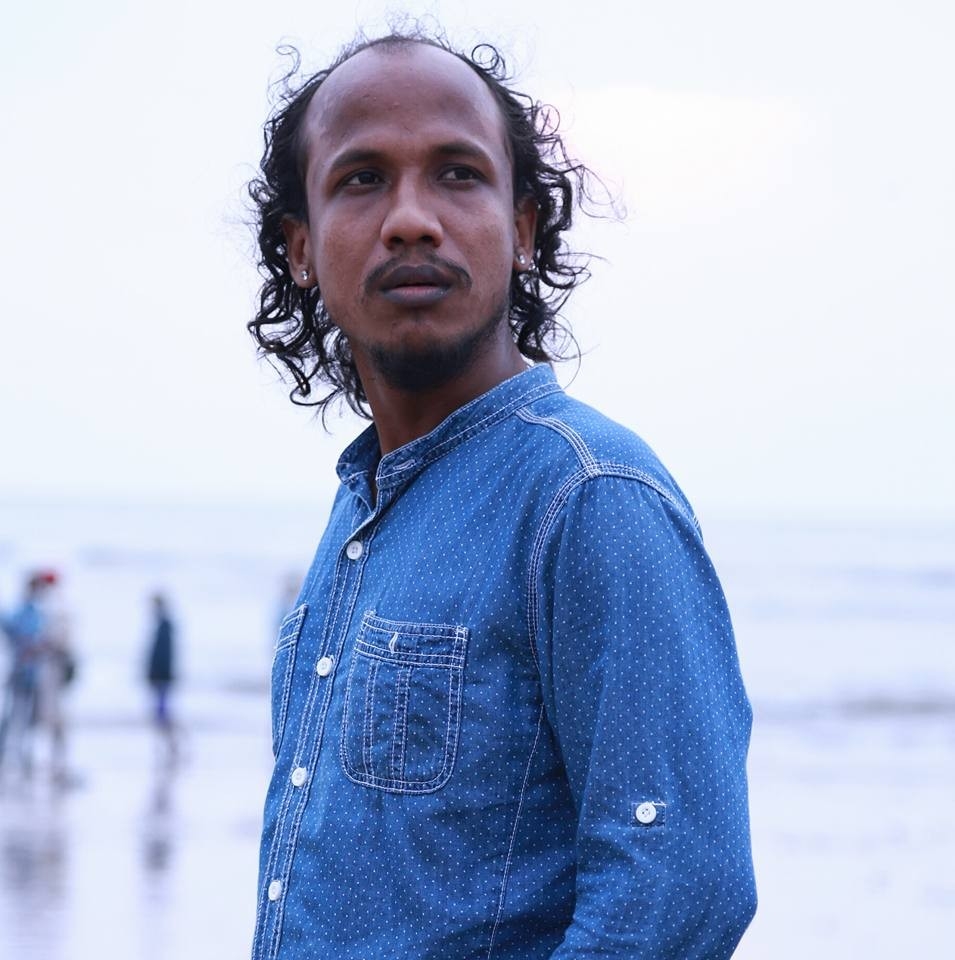 It is no mean feat for any upcoming actor to land a role in a Bollywood film. Odisha has an ocean of talented actors when it comes to emoting on-screen and many of them have been well-received by the national audience. And the latest to get added into this list is Bhadrak’s Satya Ranjan, who has landed an appealing character in  the Bollywood movie The Legend Of Michael Mishra.

The theater actor is now an well-known face in the Bollywood industry. Beginning his journey from the movie Dawat-e-ishq, he was also seen in Airlift and now The legend of Michael Mishra. Satya always wanted to be known as a versatile actor who had no qualms doing a challenging role. He has also acted in many short films and Bengali films.

Directed by Manish Jha, The Legend Of Michael Mishra is a Patna-based romantic comedy. It releases today and has Arshad Warsi and Boman Irani in lead characters, along with Aditi Rao Hydari and Kayonze Irani.

BJP to stage demos in district hqs across Odisha in Sept: Arun Singh