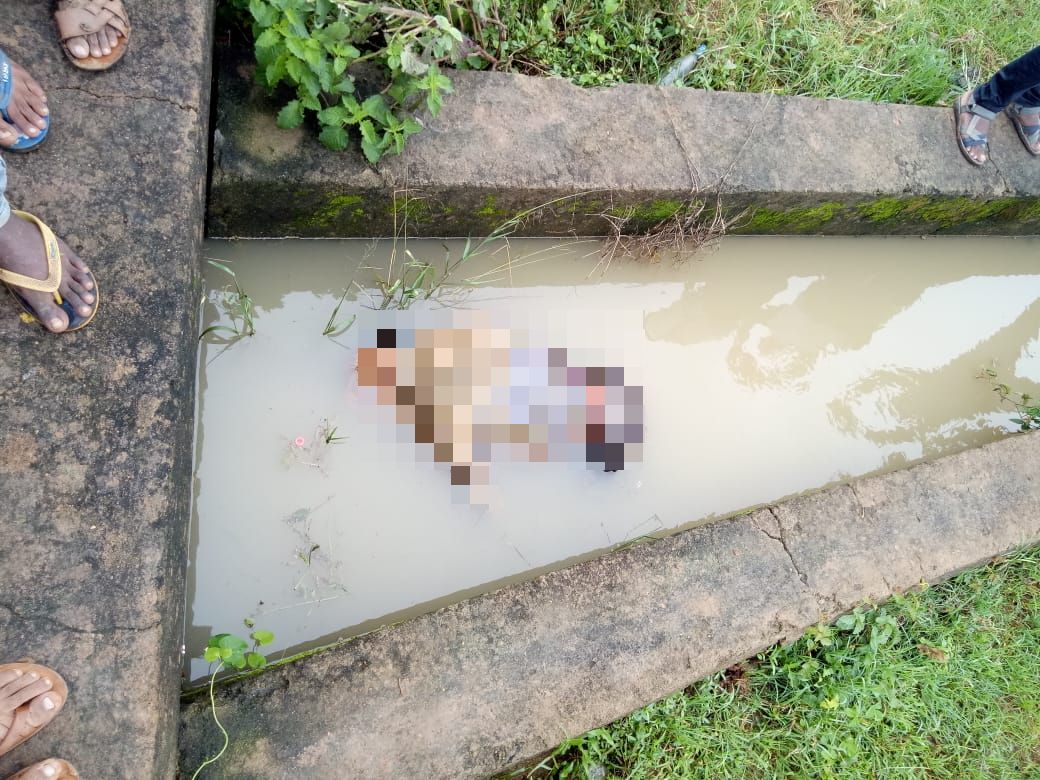 Bhadrak: A day after the sensational rape and murder incident at Talasitha village under Dhamnagar police limits in Odisha’s Bhadrak, the district police today recovered the body of Rabindra Behuria, father of the victim girl, from a culvert adjacent to NH-26 near Maa Kalitri Temple here.

On the basis of the statement of arrested prime accused Gopinath Mohanty, police searched the place and recovered the body this morning. Mohanty was arrested yesterday near a petrol pump at Chandrasekharpur in Bhubaneswar.

The accused has confessed to police that he committed the crime with an intention of looting Rs 2 lakh which was recently withdrawn by Rabindra from bank account.

According to reports, Gopinath initially murdered Rabindra at Barikpur on the fateful night and hid the body at the culvert. He then went to the deceased’s house and attacked Gopinath’s wife Bhaktilata Behuria with a grinding stone leading to her death on the spot. The then allegedly raped Gopinath’s minor daughter who opposed the act.

4 killed as car rams into tree in Odisha’s Keonjhar