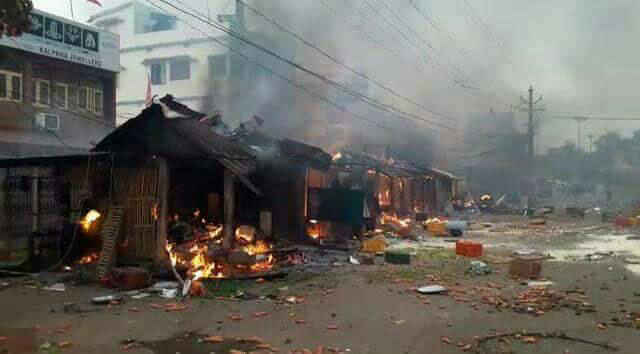 Sreshtha was arrested by the Bhadrak town police on charges of inciting violence during the unrest, police sources said.

This is the second arrest of a person in connection with the recent communal violence wherein the arrestee has a declared political affiliation. The first to be arrested being Subhankar Mohapatra, a Councillor of Bhadrak Municipality, who is from the BJD. Mohapatra was arrested on April 17 for his alleged involvement in the communal violence.

Notably, violence had erupted in the town on April 6 after a group staged a demonstration near the Town police station demanding the arrest of those involved in posting alleged offensive remarks on Hindu deities on social media.

Till date police have arrested 275 persons from different areas of the town in connection with the violence and forwarded them to court.

Though peace is back in the district headquarters town with no fresh incidents of violence night curfew from 9 pm to 5 am in the next day is in force to prevent any untoward incident from taking place.