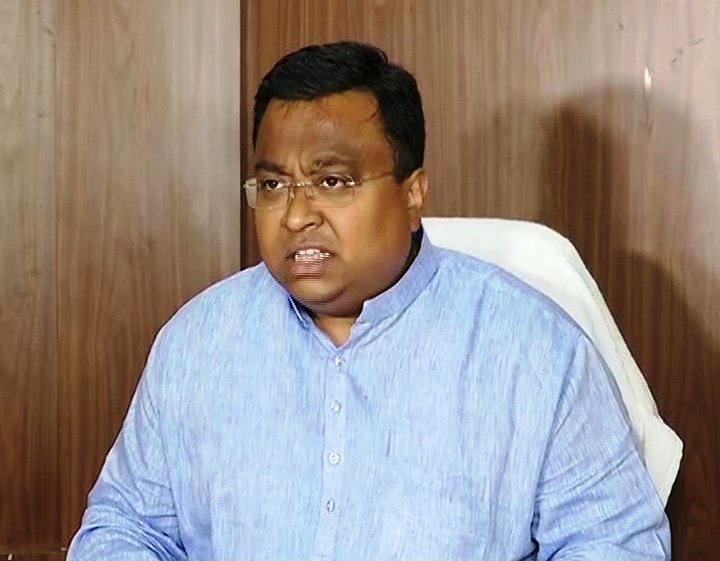 Bhubaneswar: Clarifying its stand on ‘Bharat Bandh’ call given by farmers’ unions and organizations tomorrow, the ruling Biju Janata Dal (BJD) in Odisha today said the party has always stood for the interest of farmers.

BJD’s National Spokesperson Sasmit Patra said, “The party has always been demanding doubling of Minimum Support Prices as suggested by the Swaminathan Committee; and we will continue to do so for the benefit of our farmers.”

Emphasising on the need to resolve issues through talks, Patra said, “BJD is hopeful that the outstanding issues can be resolved through sincere dialogue and we look forward to the talks on December 9, 2020 between the Union Government and the farmers’ groups.”

Meanwhile, the State government asked Collectors and District Magistrates to take preventive measures to maintain law and order and ensure maintenance of essential services in the districts.

In a letter, Home department’s Special Secretary Santosh Bala stated it is apprehended that the protestors may stop vehicular traffic and close down business establishments and picket before government offices, banks and educational institutions.

In view of ‘Bharat Bandh’ call given by farmers’ organizations, the Odisha government decided to shut its offices tomorrow across the State.

Also, all Aahaar Centres in Bhubaneswar will remain shut due to the nationwide strike call.

Political parties like Congress, CPI, CPM, SUCI, All India Forward Block, CPI(ML), RS, NCP, AAP and their frontal organizations along with All India Trade Unions will support and participate in the ‘Bharat Bandh’.

Farmers’ unions/organisations have called for the nationwide strike from 6 am to 6 pm on December 8.