Bharat Bandh: Here are the services likely to be affected in Odisha 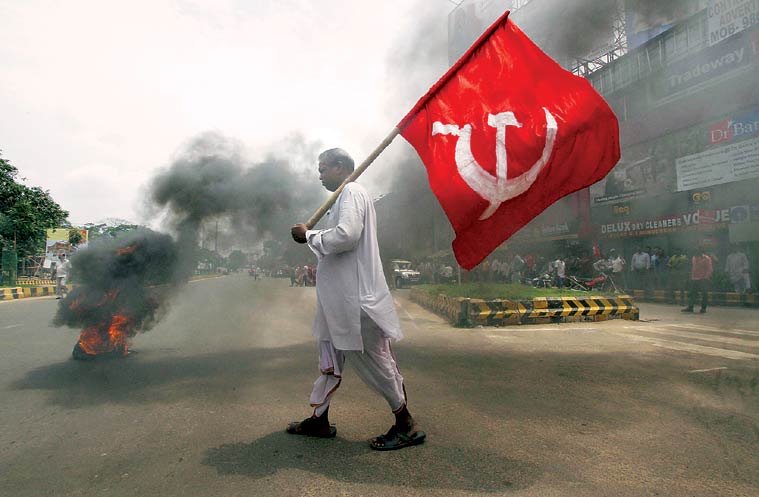 Bhubaneswar: The dawn-to-dusk Bharat Bandh by 10 central trade unions is set to affect normal life in Odisha tomorrow with Congress extending support to the shutdown.

Services to be affected due to Bharat Bandh

Meanwhile, Bhubaneswar DCP Anup Sahoo today assured that the Commissionerate Police will make an all-out effort to ensure NHs remain blockade free and train services do not get affected. Besides, police personnel will be deployed at important offices in the state capital, including the Secretariat, the DCP added.

Worth mentioning, Central trade unions like All India United Trade Union Centre (AIUTUC), Centre of Indian Trade Unions (CITU), All India Trade Union Congress (AITUC) and Hind Mazdoor Sabha (HMS) will observe the bandh to protest against the ‘anti-labour’ policies of the Centre. They will press for fulfillment of a 14-point charter of demands, including scraping of proposed labour reforms, hike in the minimum wage to Rs 21,000-Rs 24,000 per month and revocation of Citizenship Amendment Act (CAA), National Register of Citizens (NRC) and National Population Register (NPR). Reports said around 25 crore people will participate in the bandh across the country.

However, emergency services like ambulance and medicine shops, examinees and milk vans will be exempted from the protest.