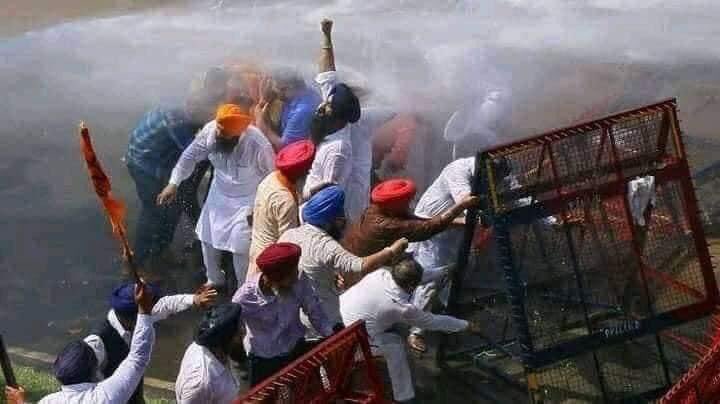 Bhubaneswar: The State unit of Congress extended its support to the Bharat Bandh call given by the agitating farmers against new farm laws.

Backing the farmers protest against Centre’s agriculture legislations, Odisha Pradesh Congress Committee (OPCC) appealed to people to support the bandh call on December 8 for its success.

“Farmers are our ‘Annadata’ (food providers). They are the backbone of our economy. The ongoing protest opposing new farm laws is therefore justified,” said OPCC President Niranjan Patnaik while announcing the party’s complete support to the bandh call.

Ahead of meeting with Union Agriculture Minister Narendra Singh Tomar at Vigyan Bhawan on Saturday to discuss their demands, the farmer leaders on Friday issued a call for Bharat Bandh on December 8 following a meeting with the minister proved to be inconclusive on Thursday.

Bharatiya Kisan Union (BKU-Lakhowal) general secretary HS Lakhowal said that agitating farmers said that they will return their medals and awards in protest against the farm laws on December 7, a day before the planned Bharat Bandh.

They will continue the stir demanding the Centre to repeal new farm laws.

Farmers to intensify agitation from June 26 against farm…