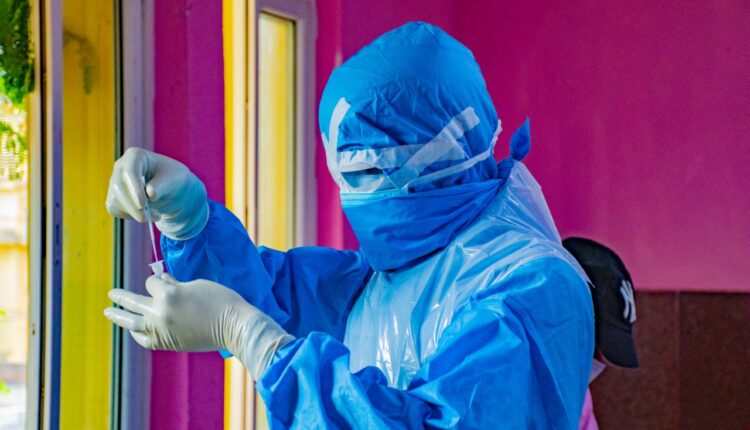 The clinical trials will be conducted at nine different sites, including AIIMS Delhi.

The vaccine manufacturer had proposed the booster dose for those who have been already been inoculated with Covishield and Covaxin vaccines.

“Granting permission to conduct clinical trials with vaccine does not convey or imply that, based on the clinical trial data generated with the vaccine, permission to market this vaccine in the country will automatically be granted,” said the national drugs regulator.

Bharat Biotech plans to conduct clinical trials on both who have taken Covishield or Covaxin vaccine shots. As per sources, the trials will be conducted on half individuals who have received Covishield and another half who have been administered Covaxin.

A gap of around six months is expected between the second vaccine shot and the intranasal booster dose.

The intranasal vaccine reportedly has the potential to prevent transmission of new Covid variants.