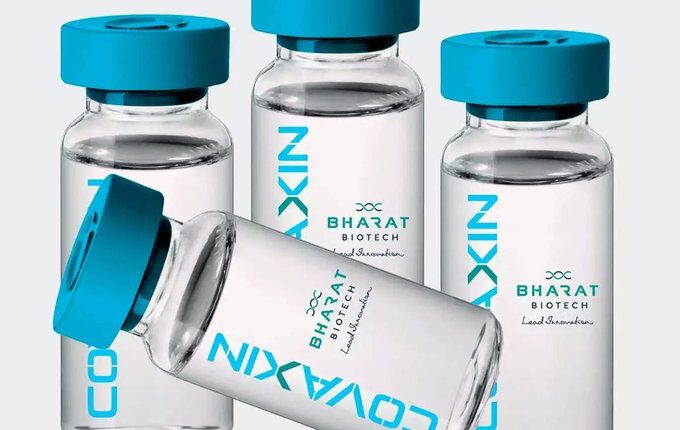 Bhubaneswar: Seems like there will be no delay further by the World Health Organisation (WHO) to give clearance to Bharat Biotech’s Covid vaccine Covaxin for emergency use.

As per media reports, Covaxin may get a nod for emergency use from the WHO by end of October.

The process for approving Covaxin has already been delayed for a long time. If Covaxin gets approval from the WHO, it would be great relief for all people vaccinated with Covaxin. As the Covid vaccine indigenously developed here is lacking WHO approval, Indians who have received Covaxin jabs are not allowed to travel outside, a beneficiary said.

As per WHO guidelines, Emergency Use Listing (EUL) is a procedure in which new products get approved for use during public health emergencies like pandemic.

Bharat Biotech had submitted all documents required for EUL of Covaxin to the WHO in July.

Recently, the All India Peoples Science Network (AIPSN) had expressed concern over the delay being made for granting emergency use listing for Covaxin. The national network of scientists said that many Indians travelling abroad, especially students, who have been given Covaxin shots, find it difficult to obtain visas or entry into other countries, which generally recognize only WHO-approved vaccines.

It is a serious setback for Covaxin and for India’s vaccination programme in the country, and a blow to India’s plans to distribute vaccines to other countries, it stated.

Developed by Bharat Biotech in partnership with the National Institute of Virology and the Indian Council of Medical Research (ICMR), Covaxin was approved for emergency use on January 3. The clinical trial results showed that vaccine has an efficacy of 78%.

India’s Covaxin to be added to UK’s approved…