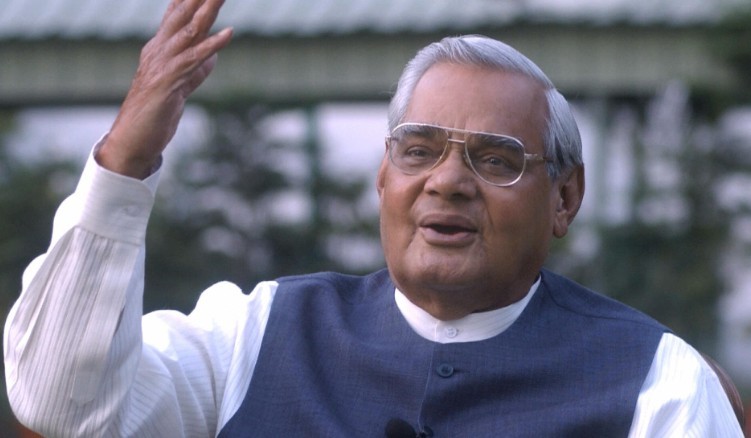 Vajpayee, the most popular leader in Indian politics, was battling for life at the country’s premier medical institution. Finally he gave in and a team of doctors struggling to bring him to life, failed.

The 93-year-old veteran was put on the life support system since August 14 after his condition deteriorated at the hospital. He was admitted to the AIIMS on June 11 after he was diagnosed with urinary track infection (UTI), low urine output and chest congestion.

Prime Minister Narendra Modi, union ministers and several senior politicians cutting across the party line had rushed to the AIIMS yesterday night to inquire about health condition of Vajpayee.

As per the medical bulletin issued last night, the condition of Vajpayee was stated to be critical as his body was not responding properly.

Earlier, the hospital in a statement had said that Vajpayee was being monitored by a team of doctors and was recovering.

Bharat Ratna Vajpayee’s ashes to be immersed in Odisha…

With demise of the great leader, the country lost another statesman who continued to inspire millions through his electrifying speeches, writing, poems, principles and dedication to serve the nation.

Born on December 25, 1924, Vajpayee served the country thrice as the Prime Minister from 1996 to 2004. He was elected to the Lok Sabha ten times and twice to the Rajya Sabha.

He was among the founding members of the erstwhile Bharatiya Jana Sangh. He was the Minister of External Affairs in the cabinet of Prime Minister Morarji Desai.

He was referred to as the ‘Bhishma Pitamah’ of Indian politics by former Prime Minister Manmohan Singh during a speech in the Rajya Sabha.