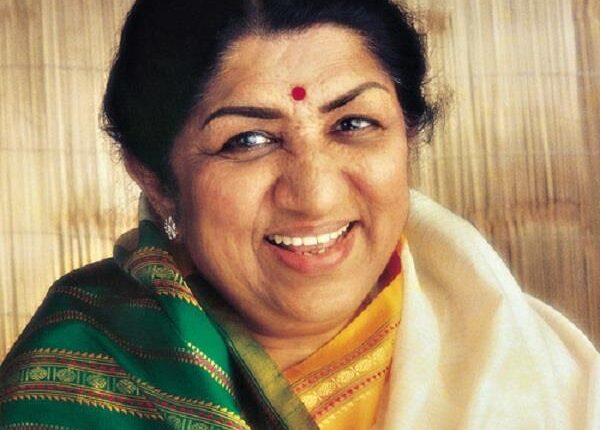 Nashik: At a solemn rite, the family members of the late singer Bharat Ratna Lata Mangeshkar immersed her ashes in the sacred Pavitra Ramkund on the banks of the Godavari River, here on Thursday morning.

Her nephew, Adinath Mangeshkar, sister Asha Bhosale and other kin were present at the brief religious ceremony.

Earlier, a small prayer ceremony was conducted by Hindu priests with the family and a few close persons in attendance.

Later, the ashes were immersed in the Pavitra Ramkund — where it is said that Lord Rama used to take his daily bath during the 14-year exile.

Lata Didi, as she was fondly called by all, passed away at the Breach Candy Hospital on February 6 after prolonged spells of illness including Covid-19.

That evening she was accorded a public funeral with full state honours in the presence of Prime Minister Narendra Modi, Maharashtra Governor Bhagat Singh Koshyari, Chief Minister Uddhav Thackeray, various Central and State cabinet ministers, Bollywood celebs and others, besides thousands of her fans and admirers, at Shivaji Park.

The following day, Adinath Mangeshkar collected the copper urns containing the ‘asthi’ (ashes) and finally immersed them at the Pavitra Ramkund here.

In the past, the ashes of several leaders like Jawaharlal Nehru, Indira Gandhi, Y. B Chavan and others were immersed in the same holy spot.