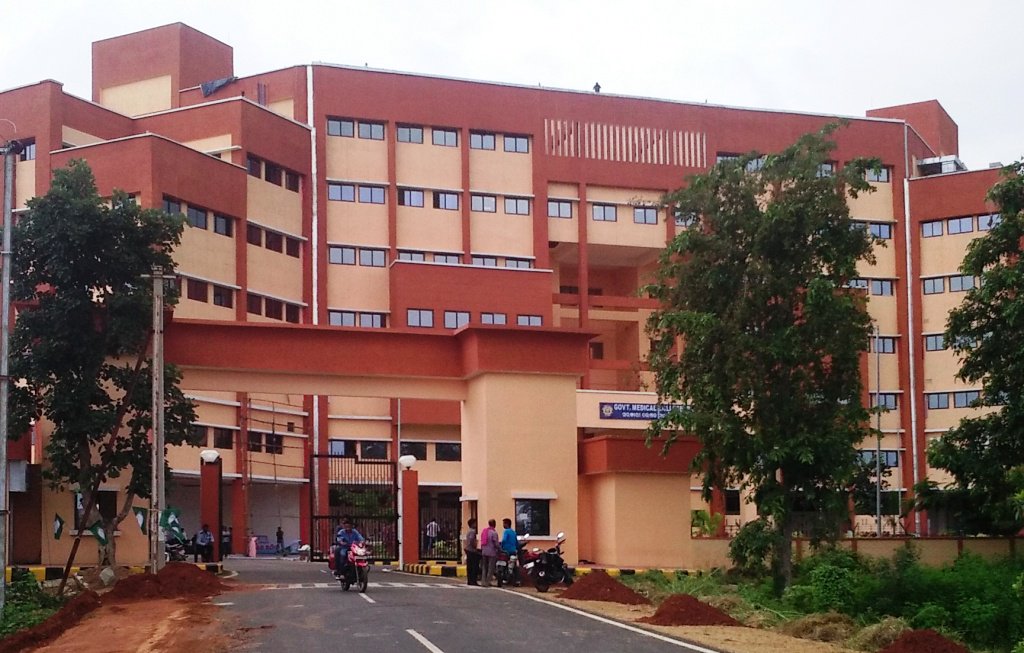 After inaugurating, Nadda urged the Odisha Government to implement Deendayal AMRIT Scheme in all medical colleges in the State to enable patients avail branded medicines at affordable prices.

CM Naveen said opening of the medical college and hospital in Balangir, which was a dream of the local people, will help achieve quality healthcare service in the locality.

He further stated that the State Government is determined to improve health and education system in remote and tribal-affiliated areas in the State.

It may be mentioned here that admissions for 100 MBBS seats in the medical college, which was recently named after legendary poet Santha Kabi Bhima Bhoi, began from this academic session (2018-19). The institutions has been constructed at a cost of Rs 300 crore, out of which Rs 205 crore was given by the Odisha Government gave while the rest was sanctioned by the Centre.

Among others, Odisha Health Minister Pratap Jena, MP Kalikesh Singh Deo and Leader of Opposition Narasingh Mishra were present at the inauguration ceremony.