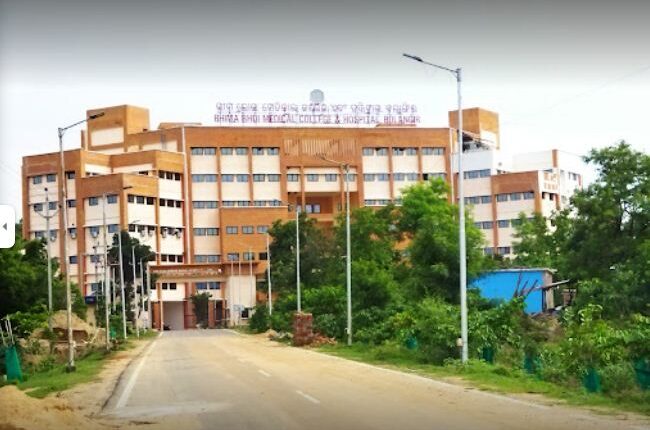 Balangir: The case of Bhima Bhoi Medical College student Nirupama Nanda’s death at the hostel has become mysterious as dean Dr. Sabita Mohapatra said the deceased’s hostel mate got a call from an ‘unknown number’, moments before she was found dead inside the room.

The caller asked Nirupama’s hostel mate to check whether she was alright or not, the dean said.

“I got information about the tragic incident around 11.45 PM. As I rushed to the hostel, I was informed that she had died. It was a shocking moment for me. We came to know that in the evening, Nirupama and her hostel mates/ friends were watching cricket match on a mobile phone in a room adjacent to her room. Later, all of them went to their respective rooms for having dinner,” said Mohapatra.

“The inmate of the room next to Nirupama’s room received a call on her mobile phone in the night. The caller asked her to enquire about Nirupama’s condition. As she went towards Nirupama’s room, she found the door locked from inside. There was no response despite repeated knocks by her and other hostel inmates. Later, the door somehow unlocked and they went inside the room,” the dean said.

“They found Nirupama’s body hanging from the window of the room with a dupatta. We administered her CPR, but in vain. It was too late. She had already died. Besides, smell of chemical was emanating from the room. More details can be ascertained during investigation by police,” she added.

On being informed by the college authorities, her family members reached the spot. The body was recovered by police and taken to the Bhima Bhoi Hospital, where the death was confirmed by a doctor.

Though the reason behind her death was yet to be ascertained, her father alleged that the girl was murdered.