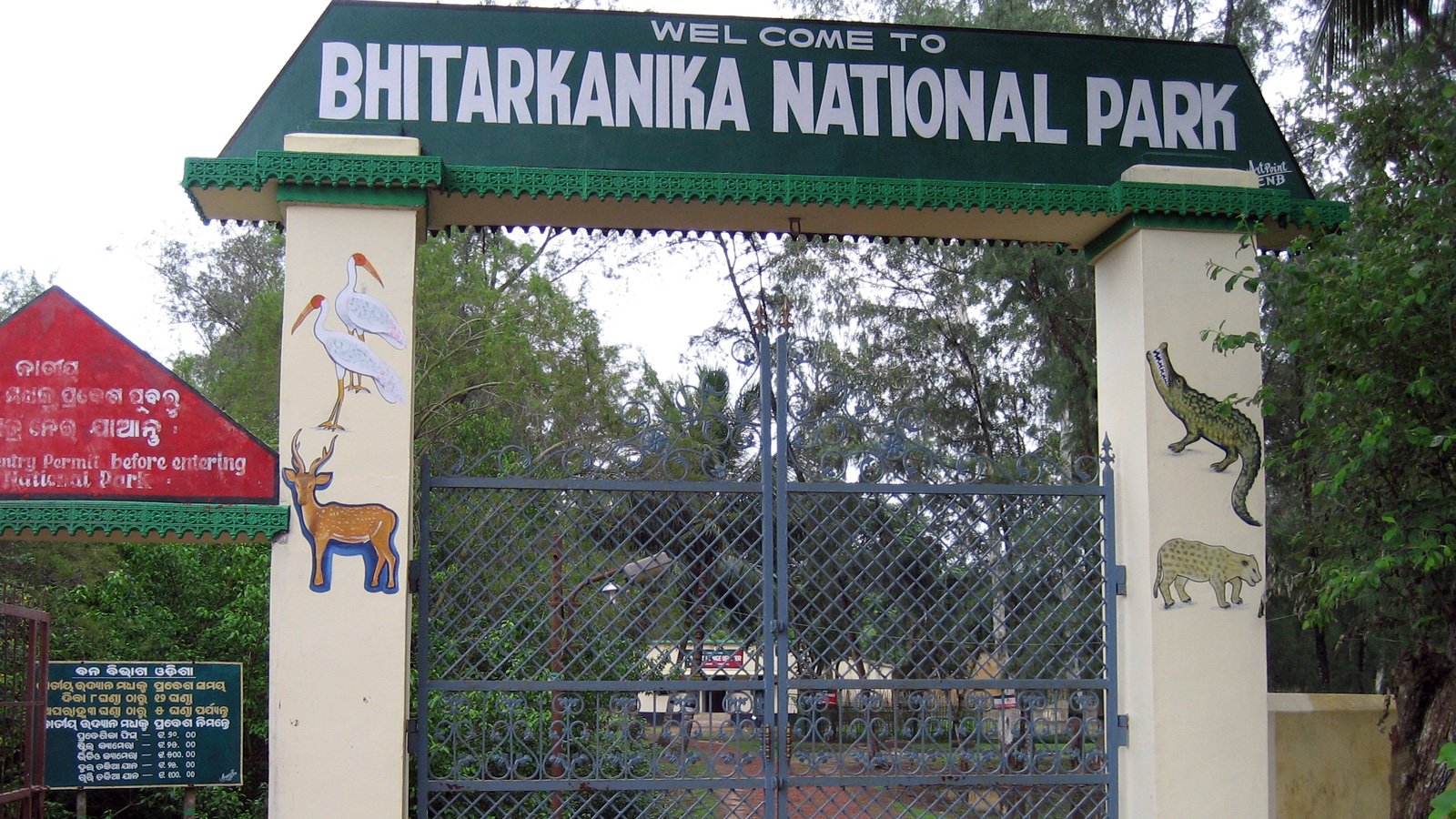 The census will be carried out in the national park and adjoining rivers.

Notably, the last year’s census had revealed that there were 1784 estuarine crocodiles in Bhitarkanika.

Elon Musk 1st person in world to lose $200 bn in net worth: Report