BHU doctor dies of COVID, kin given another man’s body 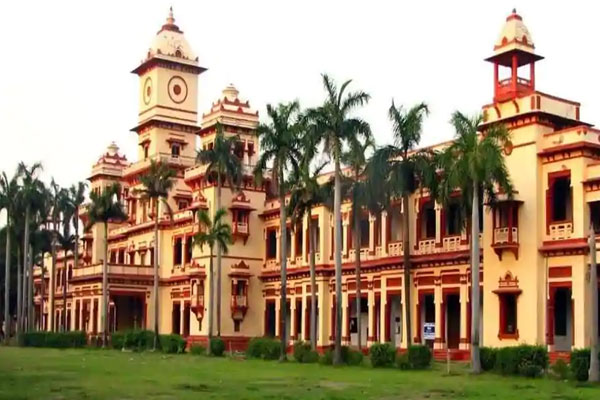 Varanasi:  In a shocking incident, the mortuary at the Banaras Hindu University (BHU) hospital, handed over the wrong body to the family of Additional Chief Medical Officer (ACMO) who had died of Covid-19.

The ACMO, Dr. Jung Bahadur Singh, had died late on Tuesday night and the body was handed over in a body bag to the family on Wednesday.

The family took the body for cremation at the Harishchandra Ghat and started the cremation rituals.

Just when the pyre had been lit, the family of a Covid-19 patient from Ghazipur who had also died the same day reached there and apprised the ACMO’s family of the mix-up.

The ACMO’s family removed the wrapper to see the face of a partially burnt body and were shocked to find that the body was not of the ACMO.

Later, further rites of cremation of Ghazipur’s patient were completed by his family while the ACMO’s family went back to the mortuary to take his body for cremation.

The ACMO, who held the responsibility of ensuring necessary arrangements at all COVID hospitals in the district, had fallen ill and was admitted to a private hospital a week ago.

“The result of his initial corona test had come negative two days ago, but when his test was conducted again, he was found positive,” said District Magistrate Kaushal Raj Sharma.

The ACMO had been shifted to BHU hospital’s ICU, where he breathed his last on Tuesday late night.

According to the official statement of the district administration, the body of another Covid-19 patient from Ghazipur, who died on Wednesday morning, had been kept along with the body of the ACMO at BHU’s mortuary.

As per the COVID protocol, both bodies were wrapper packed, which led to the mix-up.