Bhubaneswar: 34 students locked inside classroom for 5 hours over non-payment of fees 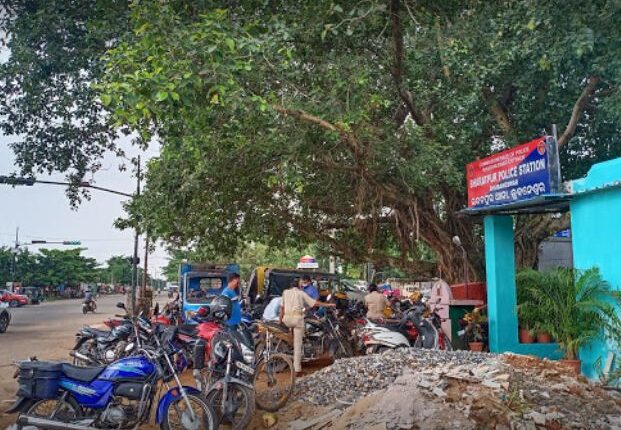 Bhubaneswar: In a shocking incident, as many as 34 students were allegedly locked inside the classroom of a private school for five hours in Ghatikia area on the outskirts of Odisha capital yesterday over non-payment of fees.

Being irate over the incident, the parents of the students today staged a dharna in front of the school demanding action against the concerned authorities of the educational institution.

Later, they went to the Bharatpur police station and lodged an FIR in this connection. They have also moved the Child Protection Committee over the matter.

Police have detained a staff of the school for questioning.

“My daughter had gone to the school yesterday. Her class teacher took her and other students to a room where they were confined for five hours from 9.30 AM to 2.30 PM,” one of the parents said.

“No food or water was given to the students. They were not allowed to attend nature’s call. When they asked about the reason of the confinement, the school authorities said that they were kept inside the room as their parents haven’t paid the fees,” she said.

“We had paid the fees. However, the same was not updated in the records of the school. Such an inhumane act by the school authorities is totally unacceptable. Those responsible for the incident should be punished,” she added.

‘House of the Dragon’ premiere registers close to 10 million views