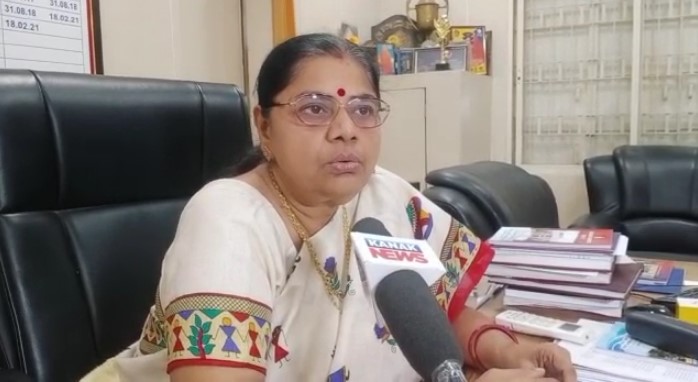 The six students– four from the capital city and one each from Puri and Nayagarh–had taken admission in Plus 3 First Year across all three streams for 2021-22 academic session.

Sources said the college authorities had written to Chief District Medical Officers (CDMOs) of respective districts to verify disability certificate of total 27 students, who had taken admission in the educational institution in 2021-22 academic session. During verification, certificates of six students were not found to be genuine.

Taking cognizance of the offence, college Principal lodged a complaint at Khandagiri police station in this regard.

Low Pressure over Bay of Bengal in May 2022 to become cyclone? Here’s what models indicate