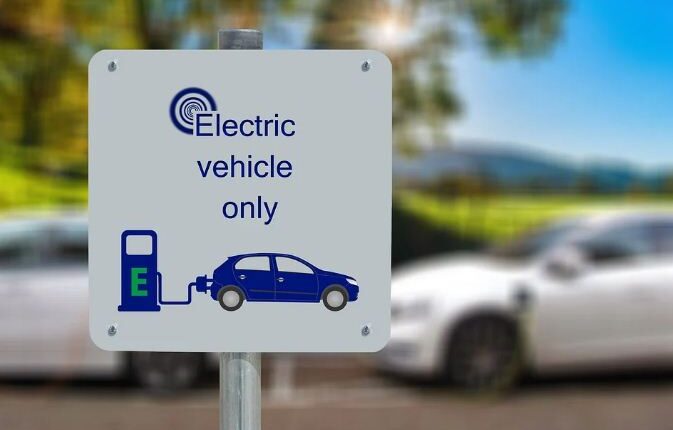 Bhubaneswar: As many as seven Electric Vehicle (EV) charging stations will be created at various locations in Odisha capital, soon. A decision in this regard was taken by the Bhubaneswar Municipal Corporation (BMC) at a meeting, yesterday.

The meeting was attended by representatives of leading companies in EV infrastructure in India. The meeting discussed about the EV charging stations to be built across the city to be used by the public and public transport vehicles in near future. The priority on selection of locations would be given mainly to malls, public parking lots, hotels, residential complexes, workplaces and highways. It is learnt that the city is going to add a fleet of electric buses to its public transport network.

During the deliberation on the EV charging stations in the city, different EV vehicle infrastructures adopted by other leading cities like Delhi, Mumbai, Ahmedabad and Jaipur were discussed.

As per the proposal, 15% subsidy for buying two-wheelers, three-wheelers and four-wheelers will be given with a maximum subsidy amount of Rs 5000, Rs 12000 and Rs 100000, respectively.

Other major features of the proposal:
* Interest free loans to State Government employees for purchase of Electric Vehicles.

* Government Departments/ Offices, Public Sector Undertakings will give preference to hire EVs for official use and the above purchase incentives will be applicable for the owners to purchase vehicles. The Govt. Departments/ PSUs may give further incentive on hiring charges to promote EVs.

* Municipal authorities will be encouraged to provide subsidized parking for all personal EVs. Individual cities will prepare city parking plan to encourage provisions for on-street parking places for EVs with subsidized fees and EV charging.