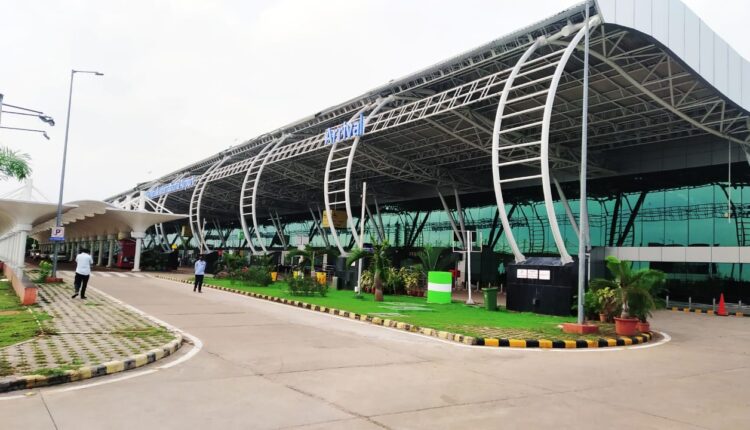 After assuming charge, Dr Beuria said several developmental and modernisation works of the airport that are pending will be expedited. Besides, several projects and international flight services will be expanded. The projects are pending due to COVID-19 pandemic, he added.

Regarding establishment of the proposed airport in Puri, Beuria said Odisha’s economy and tourism sector will grow if more number of airports will come up in the state.

He assumed charge from VV Rao. Prior to this assignment, Beuria has worked at Ranchi, Jammu and Leh airports as its director.

Worth mentioning, Beuria was also involved in the expansion works at Bhubaneswar and Jharsuguda airports.

He was also transferred to NHAI on deputation during which the four-laning of Golden Quadrilateral project was undertaken from Bhubaneswar to Ichhapur.