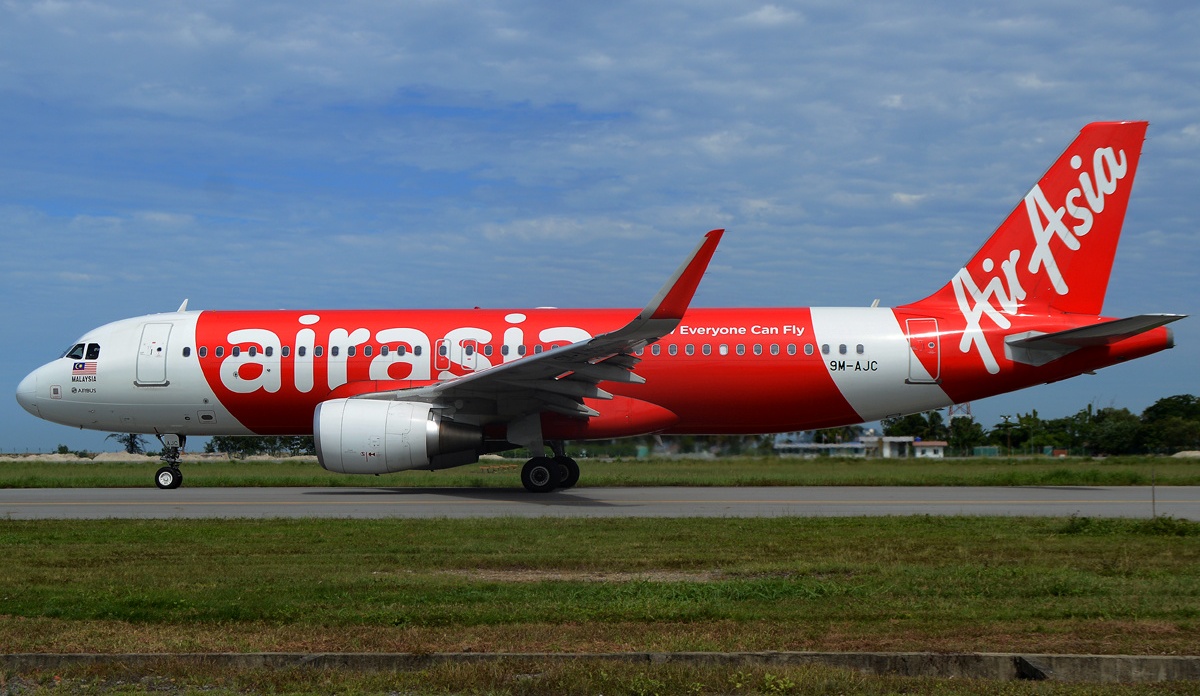 Bhubaneswar: Amidst various plans for infrastructure development at Biju Patnaik International Airport (BPIA) in Odisha capital, the direct flight services by Air Asia from Bhubaneswar to Bangkok will be temporarily shut.

The Air Asia flight operations between BPIA and Thailand capital will be suspended from September 25, 2019.

In this regard, the Air Asia authorities have informed the BPIA about temporary suspension of international flights to Bangkok from Bhubaneswar.

During the period, the aviation firm has suspended flight operations from Bhubaneswar many a time for several reasons.

Hirthik, Tiger to have dance battle on ‘Jai Jai Shivshankar’